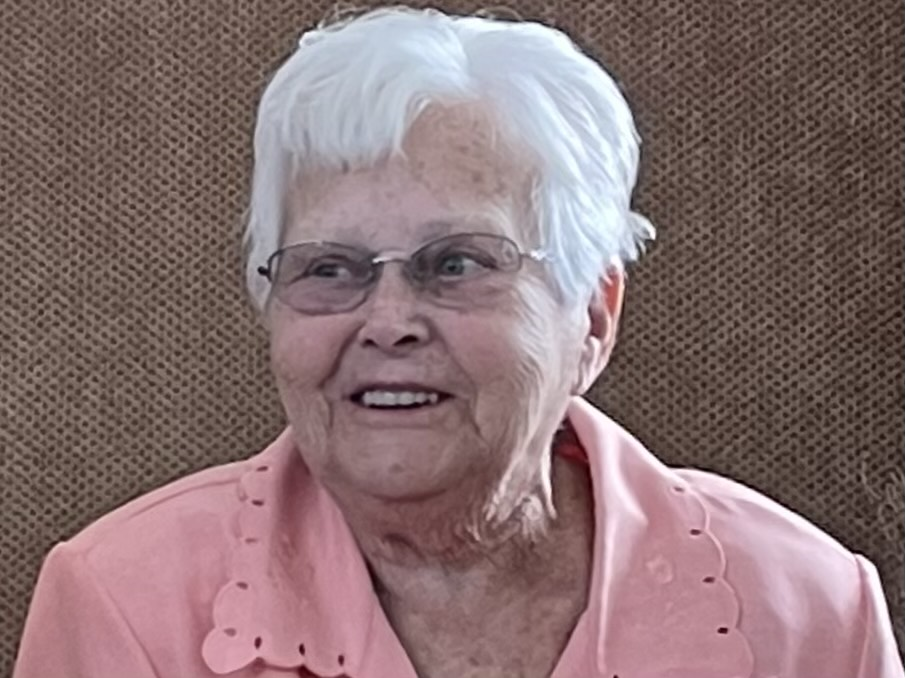 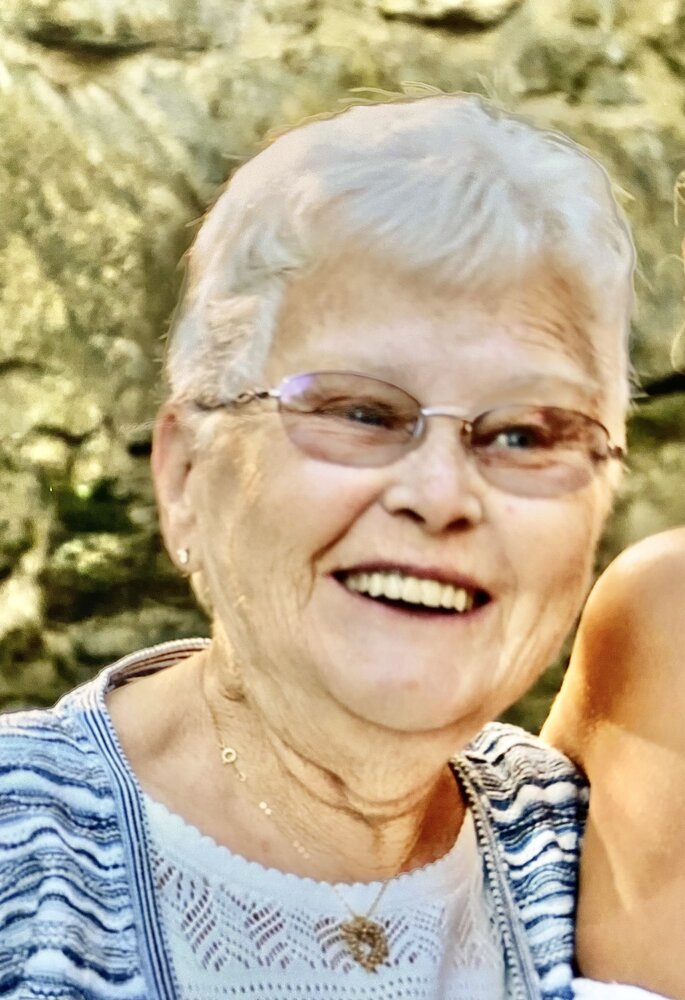 Plant a tree in memory of Rosalie

An environmentally friendly option
Plant a Tree
1 tree(s) planted in memory of Rosalie Northrup
Print
Loading...
M
Martin Beverly posted a condolence
So sorry to learn of Rosalie's passing. She was one of a kind, always there to help. Sending condolences to her family! May she RIP. Beverly Martin
Please wait
Share Comment
S
Susan Teelon posted a condolence
Aunt Rosalie as she will always be how I think of her was an important part of my life from when I was young and I recall the last time I was at her home...she was a ROCK for so many kids and people and her love and dedication to her family especially Paul and Paula and Bobbie and "Rick"... was an inspiration to me all my life...I will be at her calling hours in awhile......thank Goodness for Aunt Rosalie
Please wait
Share Comment
P
Pat Bargher posted a condolence
Rosalie lived in my neighborhood, next door to my aunt, when we were in grade school. One day she had a birthday that was sooo fun! We became friends. Later, when we were young adults, I had a great need. Knowing how she cared for Paul, I called her to see if she would come to my house, as I was alone. I told her what had happened, and she came in a very short time. She also brought her daughter, Paula, with her, who was a nurse and had previously worked in an ortho department. Paula promptly took charge and got me fixed up very well. I've always remembered these two incidents with loving feelings for Rosalie. I was blessed having her as a friend. She will be missed. Sincerely, Pat Bargher
Please wait
Share Comment
B
Brenda Wrigley posted a condolence
Rosalie was a dear friend to my parents and lived a life of selflessness and love. May she Rest In Peace.
Please wait
Share Comment
C
Constance Wilbur posted a condolence
A huge heart made of pure gold. Rest easy, my friend.
Please wait
Share Comment
I
The family of Rosalie Northrup uploaded a photo
/tribute-images/2486/Ultra/Rosalie-Northrup.jpg

A Memorial Tree was planted for Rosalie Northrup
//s3.amazonaws.com/skins.funeraltechweb.com/tribute-store/memorial-tree.jpg

We are deeply sorry for your loss ~ the staff at C H Landers Funeral Home Join in honoring their life - plant a memorial tree
Please wait
b
The family of Rosalie Northrup uploaded a photo
/tribute-images/2485/Ultra/Rosalie-Northrup.jpg

Share Your Memory of
Rosalie
Upload Your Memory View All Memories
Be the first to upload a memory!
Share A Memory
Plant a Tree