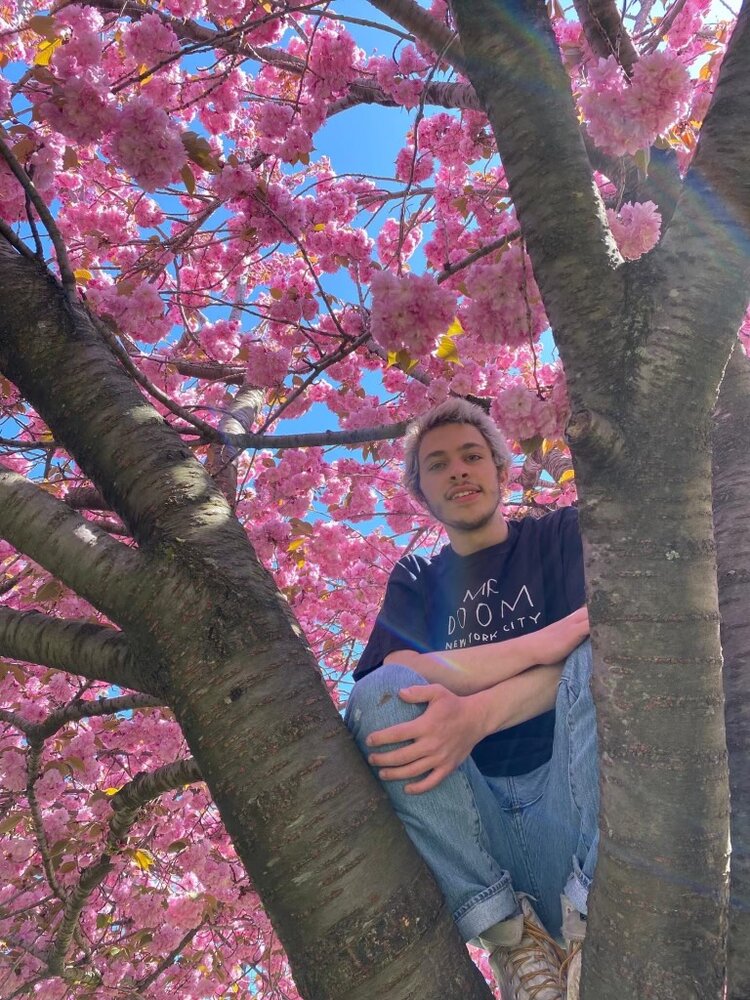 Many of us are left wanting to do something, anything positive, with our grief at the loss of Griffin. Most importantly if you want to do something, reach out to each other and tend to each other’s aching hearts. If you want to financially support efforts important to Griffin there are two funds available at this time. Send your contributions through Venmo: @rememberinggriffin Griffin’s Art Griffin’s fund to support young artists to acknowledge and transform suffering through art: This memorial fund is established to support young artists to follow their passions, raise our awareness of how art can impact suffering and will be used to help young artists change our minds. Scholarships/awards will be offered for example through the Bainbridge Guilford Highschool. Griffin’s Paddling Griffin’s fund to support young paddlers: This memorial fund will pay for entrance fees for young canoeists to encourage their participation in marathon canoeing, the sport closest to Griffins heart. Griffin’s support of Organ Donation Griffin’s organs were donated as per his wishes so that the lives of others could be saved after his passing. At Griffin’s celebration there will be ways for you to explore supporting organ donation too. Explore organ donation here: (sign up now or sign up with others at Griffins celebration). https://donatelifenys.org/
Online Memory & Photo Sharing Event
Online Event
About this Event

Share Your Memory of
Griffin
Upload Your Memory View All Memories
Be the first to upload a memory!
Share A Memory
Plant a Tree