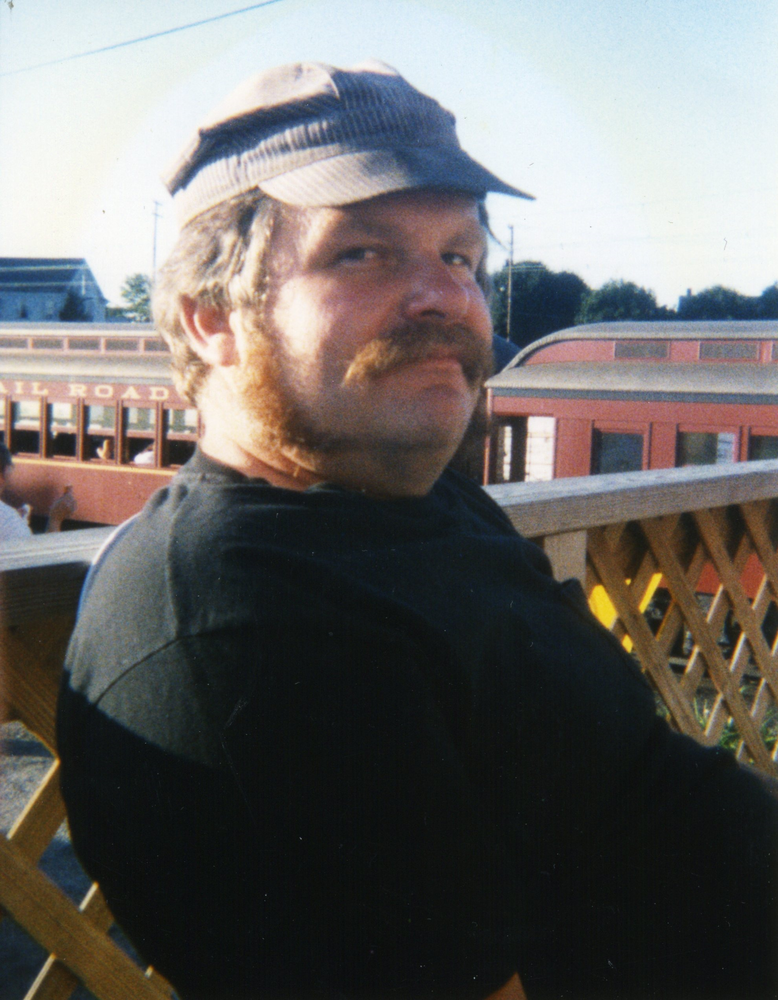 Bob stepped aboard the train in the sky for his final journey on May 28, 2019 following his unexpected passing.

Bob was born in Camden, NJ to Robert and Ethel Holt. He graduated from Lenape High School and Rutgers University.

Bob loved his family, friends, trains, tractors and life. He made friends easily and always was willing to help in any situation. Bob loved to be outdoors and you could often find him in the barn or fields. He was a generous, hardworking, kind man with a big heart; he enjoyed the simple things in life. His greatest joys were spending time with his wife Pam, his family, and friends and talking about trains.

A celebration of life will be held on Saturday, September 7th from 1:00-3:000pm at the Maywood Historical Train Depot in Sidney Center.