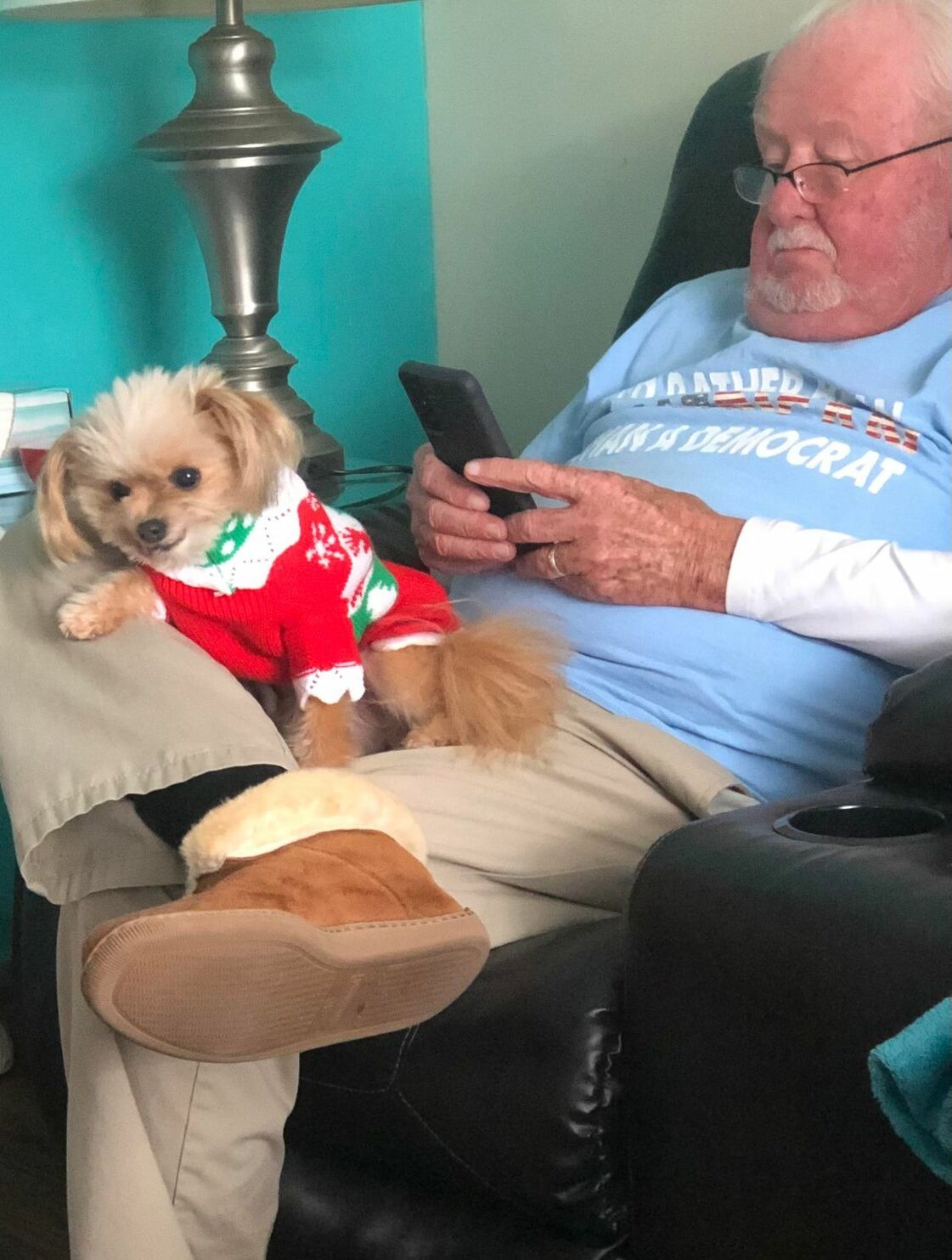 Please share a memory of William to include in a keepsake book for family and friends.
View Tribute Book
William F. Wicks of Sidney, NY passed away unexpectedly on January 9, 2023. He was born on April 8, 1946 in Hicksville, LI NY. Son of the late Howard and Katherine (Zatorski) Wicks. He is survived by his wife Joyce Crisell Wicks and her son Rick Henderson as well as his beloved dog Maggie. Brothers Harold Wicks (Brenda Philpott), Howard "Butch" Wicks (Marilyn), sisters Irene Yager, Helen Boudreau, and Joan Lockwood (Don). Also, his step-children and their families. Many nieces, nephews and their families. He retired from Sidney Central School as a bus driver of 28 years, a mechanic at the Sidney Airport, a veteran of the United States Navy and later he truly enjoyed 11 years as an independent medical transportation driver and was known as "Willie Wonka Wicks". In addition to his parents, he was predeceased by his brothers Frank Wicks (and surviving wife Gloria), Henry "Hank" Wicks, sisters Kathy Gregory and Bernadette Wicks. In his spare time, he detailed classic cars at numerous car shows. Was an avid fisherman and spent many years enjoying this with family and especially with his niece Leslie (Ford) Reif who he also enjoyed attending many years of her Equestrian shows. The family would like to thank all of the Emergency Squad, Sidney Fire Dept, and especially the Sidney Police officers Morgan Smith and Chris Dionne. Also thank you to Bill's friends Brian Tyler, Al and Dave for their friendship and support. At his request there will be no calling hours or services. Expressions of sympathy may be made online at www.landersfh.com.