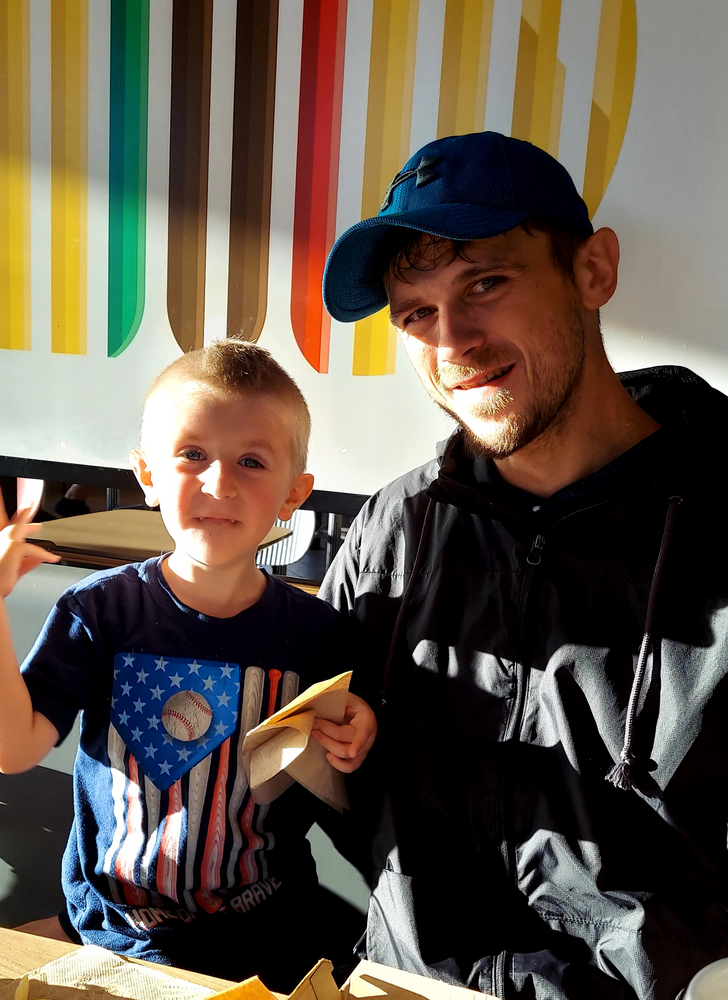 Please share a memory of Daniel to include in a keepsake book for family and friends.
View Tribute Book
Daniel Ford McEwan Jr, 35, of Guilford passed away unexpectedly on January 3, 2023. He was born in Sidney NY on January 27, 1987. Daniel Loved spending time with his son Roman doing whatever Roman wanted to do. He was always happiest when they were together. He had a great sense of humor and always had a comeback that made us laugh. He especially loved to pick on his sister and he always knew how to push her buttons. Daniel is survived by his parents Dan and Brenda, Wife Sadie, son Roman, stepson Eli, Sister Randi and nieces Olivia, Mya and Maddi, Grandparents Melvin and Evelyn Sutton (who he loved dearly and were always a big part of his life), Uncle Norm (Cheryl) (who has been a huge support to him through the years), Uncle Brandon (Tracey), Aunt Delsa, Uncle Jeph (Julia), (all of whom they definitely share a crazy sense of humor), Great Aunt Robin (a strong supporter), and a very special cousin Brittany (Dustin) who was like a little sister to him, also many other cousins and great aunts and uncles. He was predeceased by his grandparents Dale and Rose McEwan and Great Uncle Ted Pandel, cousin Katherine and many other loved ones. A celebration of life will be held on January 28, 2023 at the IAM Union Hall at 25 Sherman Ave in Sidney from 12 to 4.
Saturday
28
January

Share Your Memory of
Daniel
Upload Your Memory View All Memories
Be the first to upload a memory!
Share A Memory
Plant a Tree