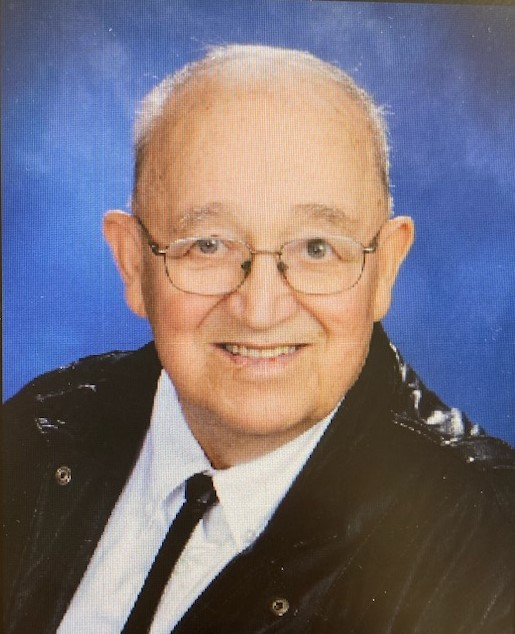 Please share a memory of John to include in a keepsake book for family and friends.
View Tribute Book
John Petrutoni 89 of Sidney went to the Lord on January 1, 2023. A new year started a new life for John. He was born in Romania to the late Ion and Tecla (Craciunescu) Petrutoni. John married Mary Obeada and they had two sons, Sorin and Mircea. Later in life, John met his life partner, Lorraine Smith. They lived on a farm in Unadilla and he became a father to Lorraine's children. John was loved and will be missed by all of his family. John was also predeceased by his son, Mircea Ionel Petrutoni He is survived by: Son and daughter-in-law – Sorin (Maryanne) Petrutoni, New York City Grandson, Florin (Endora) and Great Grandson, Arthur. Daughter-in-law – Cathy Petrutoni Granddaughter – Danela (Mike) Kalustian. Great grandsons, Christopher and Nicholas of New York City. Life partner – Lorraine Smith and her five children, Harry (Amanda) Smith, Schenevus and their children, Crystal, Aurorah and Jenn. Joseph Smith, Indiana and his son Jacob Charles (Billi-Jo) Smith, Alabama and their children, Dyison and Kasper Kelly Nafalski (Mike Cooper), Worcester and daughter Gabriella Ginger Blackman (Jeff Blincoe) Harpursville and her children, Jason and James Friends may call Thursday, January 5, 2023 from 11:00am to 1:00 pm at CH Landers Funeral Chapel 21 Main St. Sidney. A funeral service will follow at 1:00 pm at the funeral home, Nico Stoian of the First Baptist Church in Sidney will officiate. Burial will be in Prospect Hill Cemetery in Sidney Condolences and memories may be shared online at www.landers fh.com Arrangements are under the direction of CH Landers Funeral Chapel Sidney.
Thursday
5
January