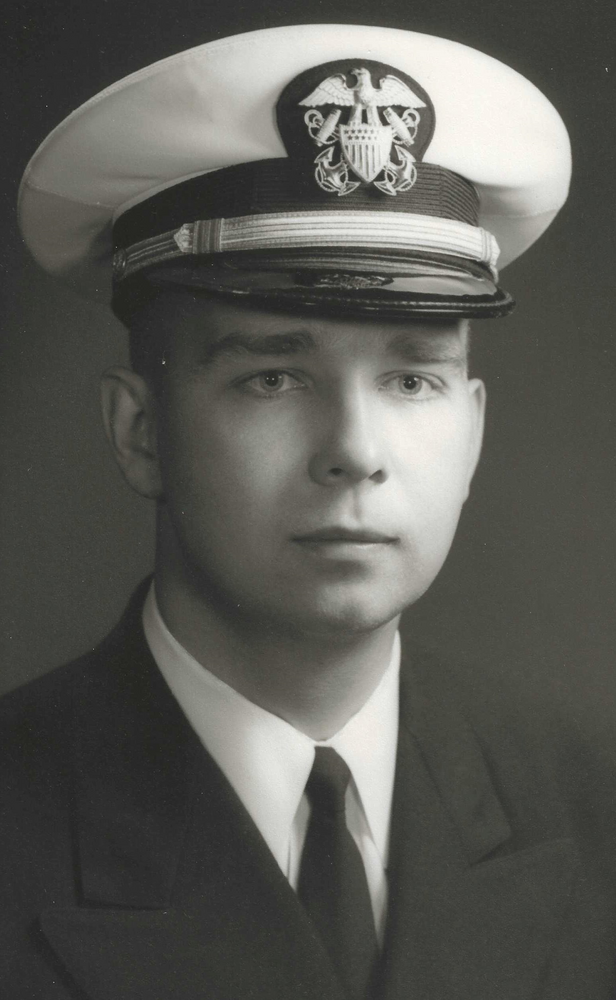 Obituary of Edward A. Abbot, Jr.

Please share a memory of Edward to include in a keepsake book for family and friends.
View Tribute Book
Edward A. Abbot, Jr. passed away peacefully on December 14 of complications related to dementia. A 56-year resident of Sidney, NY, Ed loved living in a small-town community where everything from the church to the grocery store to the school was close by. He could always count on seeing a familiar face when out running errands or going out for a walk in the neighborhood. Ed was a man of many passions and giving back to the community that he loved. He was a social studies teacher for 32 years at Sidney High School. There, he taught multiple generations of students and enthusiastically engaged them in discussions of current political events. He loved teaching and likened it to being an actor with a performance every day aimed at drawing kids out and getting them to think. Throughout his teaching career he gladly shouldered additional responsibilities such as serving as advisor to the Student Council for more than two decades and chaperoning the athletic spectator buses during the glory years of Sidney basketball in the late 1970s. You could always expect to see him at a sporting and music events supporting his students during and beyond his years teaching. For 12 summers, he was privileged to be the School District' s census taker affording him ample opportunity to view our 50 square mile school district viewed with immense pride. In retirement, Ed served on the school board for Sidney Central Schools for 9 years. He proudly left his footprint in the community serving during a period of growth for the school system and participated in planning and decisions for its most recent major facility expansion. Prior to moving to Sidney, Ed served in the Navy for 4 years, honorably departing the military as Lieutenant Junior Grade, after tours on the USS Earle B. Hall (APD-107) out of Norfolk, VA and Naval Auxiliary Air Station, Kingsville, TX. Ed said that counseling the sailors prepared him for his teaching career and taught him much about empathy and mentorship. While in the Navy, Ed and his wife Maureen made lifelong friends that are now geographically dispersed but remained close connections who were very important to him. Ed always loved attending reunions and following his fellow alumni for his Navy ship and his alma maters Brown University and Mount Hermon. He joked that he enjoyed the reunions more than he liked the actual experiences. These reunions brought him and Maureen to cities across country where they toured and explored. They also fostered decades long friendships. In his free time, Ed was a self-described "putterer." He loved "playing" in the yard and by the brook as well as organizing things in the home and those of his children. He also prioritized his daily one-mile jog which he started in the 1970s, never feeling the need to increase the distance, except for his annual participation in the 5K Race for the Cure for a number of years. He did not believe in donning any special exercise attire. He came home from work, put on his running shoes and was ready. He rarely missed a day no matter the weather, taking a dog when he had one with stamina. Ed also was passionate about watching movies, the news and shows on TV, relishing the challenge of picking out just the right selection for enjoying with his wife, kids, or grandchildren. There was a TV in just about every room in the house that he justified as "essential for keeping up with current events" for school. Ed's number one passion was his family. As his children grew, he loved visiting them and closely following their lives. He always was their top cheerleader when they faced challenges. A true believer in "Pollyanna," Ed always saw life with the glass half full. Always the teacher, he taught those around him to see possibilities and opportunities. Ed leaves behind his wife of 58-years, Maureen, his soulmate and partner in every way during their journey together. Ed liked to say he picked Maureen out of a room full of women at an all-female college and never looked back. Together they enjoyed the simple things that people often take for granted or rush through on their way to get to something else. Ed is also survived by his children Kathryn (Michael), Kristine (Andrew), and Edward III (Kirsten). Adding to his legacy are seven grandchildren: Christopher and Matthew Struzik; Emma, Abigail, and Joshua Garfinkel; and Kevin and Kiley Abbot. In lieu of flowers, the family requests that donations be made to a charity of your choosing. Calling hours will be on Thursday, December 22, 2022 from 9:00 to 10:30 a.m. at C.H. Landers Funeral Home 21 Main St. in Sidney, NY. A Catholic Mass will follow at Sacred Heart Church 15 Liberty St. in Sidney on Thursday, December 22, 2022 at 11:00 a.m. Interment will be at St. Thomas Aquinas Cemetery, Bridgewater, MA at a future date. Condolences and memories may be shared online at www.landersfh.com Arrangements are under the direction of CH Landers Funeral Chapel Sidney.
Thursday
22
December