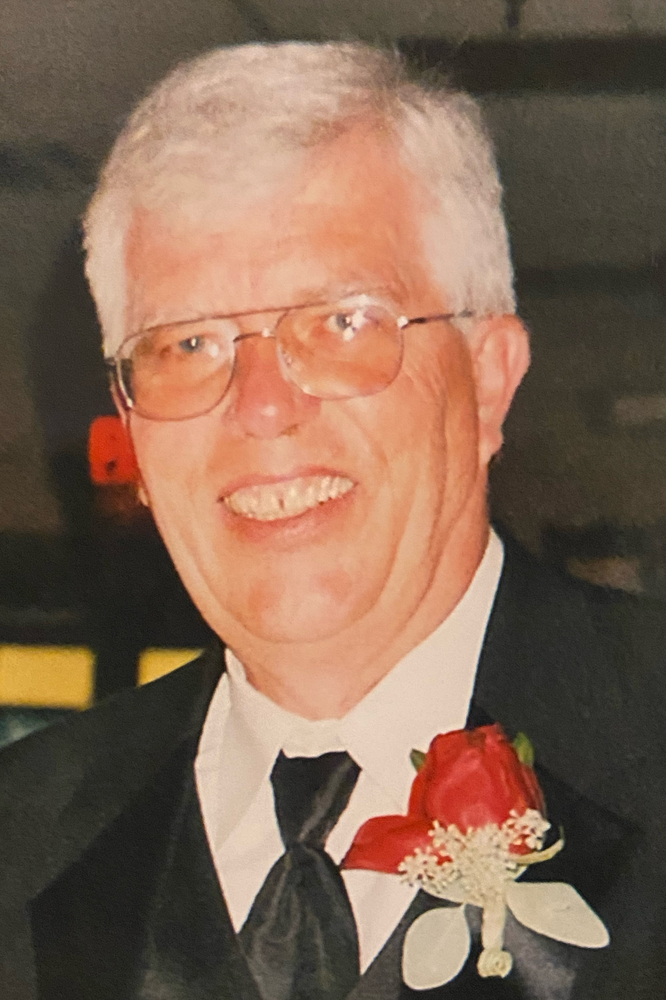 Please share a memory of Terence to include in a keepsake book for family and friends.
View Tribute Book
Terence M. Dermody (Hamilton, NJ), 75, passed away in his home on Dec 5. Terry was born May 28th 1947 in Sidney, NY to Martin Dermody and Sylvia Dermody (Holbert). In 1965 he graduated from Sidney HS and in 1969 he graduated from St. Bonaventure University with a Bachelor of Arts degree. After graduating he went to work in the insurance business. By the time he retired in 2013 from NIP group, he was VP of major accounts and managing associate. In addition to his successful career, he was a founding member and past president of Sidney Central School Alumni Association (SCSAA). In 2015 he was inducted into the SCSAA Wall of Fame of Distinguished Alumni. He was predeceased by his father Martin Dermody, brother Kevin Dermody and Step-Father Gerald Roberts. He is survived by his mother Sylvia Dermody-Roberts; Sister Sherry Potter (Gary); brother Dennis Dermody (Jay Celuch); sister-in-law Paula Dermody Lynch; 3 Daughters: Nicole Dermody-Ralph (Todd), Lori Dermody (David Parsons) and Shannon Riley (Jarett Weis); 4 Grandchildren; several nephews, and great nieces and nephews. There will be no calling hours. A memorial service will be held at a later date. Memorial Contributions can be made to Prospect Hill Cemetery Association, PO Box 272 Sidney, NY 13838 or Sidney Food Bank c/o of Methodist Church, 12 Liberty Street, Sidney, NY 13838. Share condolences and memories online at www.landersfh.com. Arrangements are under the direction of C.H. Landers Funeral Chapel, Sidney.

Share Your Memory of
Terence
Upload Your Memory View All Memories
Be the first to upload a memory!
Share A Memory
Plant a Tree