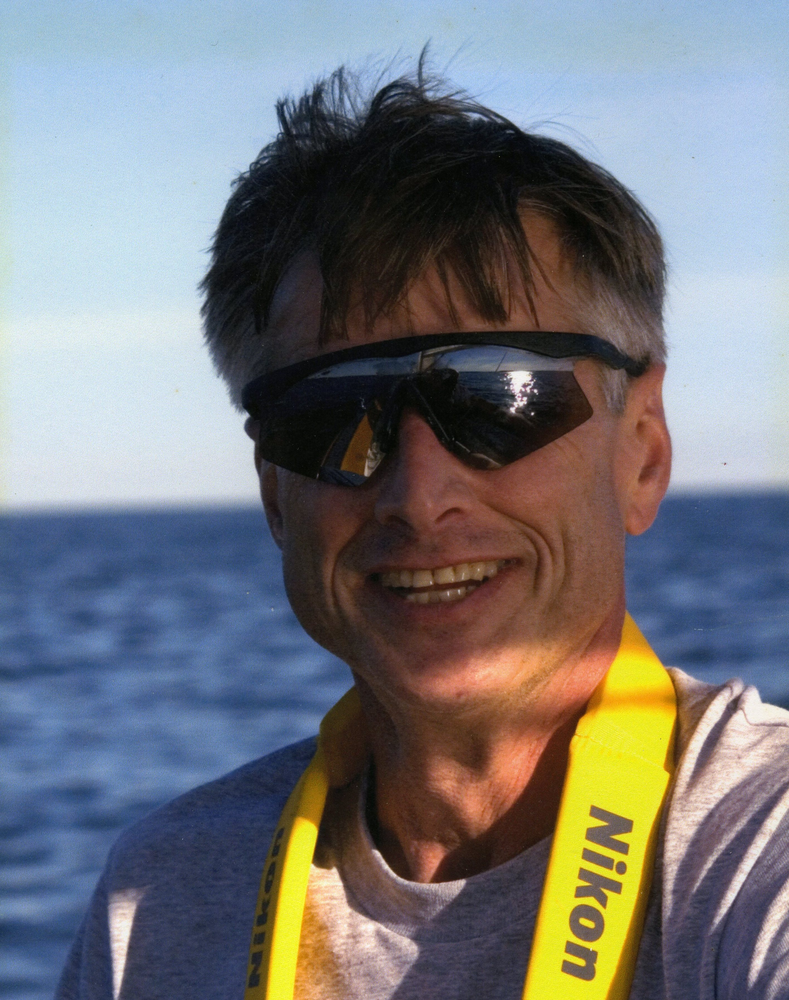 Please share a memory of Robert to include in a keepsake book for family and friends.
View Tribute Book
Robert Michael (Mick) Connor, 73, of Unadilla, passed away at home on Saturday, November 26, 2022. Mick was born June 24, 1949, in Oelwein, Iowa. He was the son of Richard and Celeste Connor. He grew up in Oelwein and graduated from Oelwein High School in 1967. He attended the University of Kansas studying civil engineering. After living in the Pacific Northwest for several years, he returned to Oelwein to work in the family business, Connors' Inc., a small-town department store chain with stores in Iowa and Missouri. After moving to Red Oak, Iowa to become assistant manager of the Connors' store, he met his future wife, Christie, on a blind date. They were married on July 31, 1976. After leaving Connors', he went on to become promotional products manager at the Thomas D. Murphy Calendar Co. in Red Oak. This led to a move to Unadilla, NY, in 1995 to work at At-A-Glance (ACCO Brands) Sidney, NY, in the promotional products division. In his retirement, Mick taught himself to cane chairs, refinish furniture and make wooden spoons. The world-wide headquarters of his craft, known as Spoonadilla, was located in his basement. Mick served on the Board of Education at Unatego Central School for eight years. He was also a loyal supporter of his children's activities at Unatego. An extremely intelligent man, Mick also loved a good joke and had a very quick wit. He was able to use his smarts and humor to turn almost any negative situation into a positive one. Mick is survived by his wife of 46 years, Christie; their six children: Katy (Mike) Sherwood of Wappingers Falls, NY; Maggie (Eric) Lundin of Slingerlands, NY; Anne Connor of Alexandria, VA; Erin (Jacob) Kuhn of Great Barrington, MA; Elizabeth Connor of Oneonta, NY; and Michael (Rachel) Connor of Cincinnati, OH; as well as 3 grandchildren, Ava Sherwood, Ellie Lundin and Benjamin Kuhn. He is also survived by many brothers/sisters-in-law, as well as nieces and nephews. He was predeceased by his parents; his sister Cynthia; brother Rick; grandson Robert George Lundin and sister-in-law Joan Anderson. Calling hours will be December 26th from 5-7pm at C.H. Landers Funeral Chapel, 21 Main St. Sidney. Funeral services will be December 27th at 11am at the funeral chapel. In lieu of flowers, memorial contributions may be made to Helios Care, 297 River St. Service Rd, Suite 1, Oneonta, NY 13820, www.helioscare.org; or Unatego Dollars for Scholars, PO Box 201, Otego, NY 13849. Expressions of sympathy may be made online at www.landersfh.com. Arrangements are under the direction of C.H. Landers Funeral Chapel, Sidney.
Monday
26
December