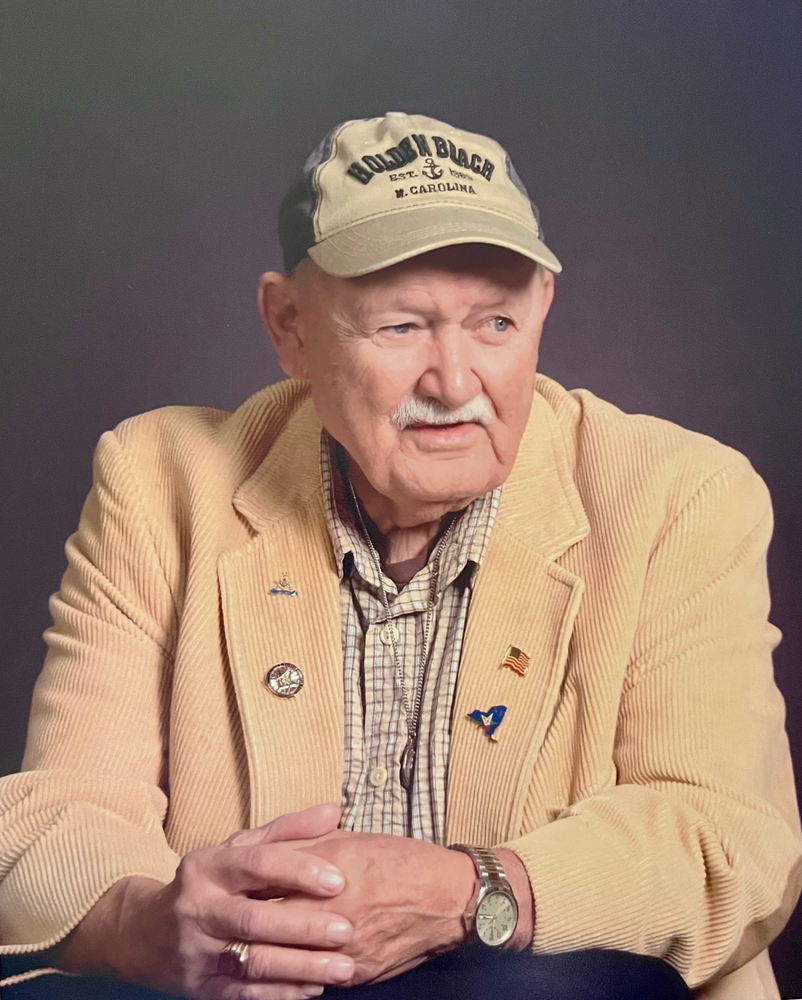 Please share a memory of George to include in a keepsake book for family and friends.
View Tribute Book
George A. Wambolt, 86, of Sidney went to meet his maker on Monday November 7th 2022 at home with his family. He was born in Boston, MA to Austin and Dorothy Wambolt. He was a free independent spirit who left home at the age of 16, joined the Army and went to Korea. Following his years in the service, he worked in the Florida Keys during the winter and came up north for work in the summer. He met Rose, the love of his life, and her 3 daughters in 1970. He married her & adopted all 3 girls in 1973. He was an active member of the Sidney Masons and Sidney United Methodist Church. He retired from Amphenol in 1999. He enjoyed all kinds of sports, vacationing at the beach (Holden Beach especially), shooting pool, playing the slot machines, and anything that involved spending time with his family. He was the most kind, generous, and loyal man & he will be missed dearly by all who loved him. He is survived by his wife of 49 1/2 years Rose Marie, his 3 daughters Cynthia Hamilton (Al Fisher), Cheryl Petrus (John Harmon), Catherine Sickler (Edward), his son George Wambolt; 10 grandchildren Danielle Hamilton (Jeremy Jackson), Heather Brader (Ben), Edward Sickler, Devon Petrus, Kaitlyn Hamilton-Fischer (Ashley), Kailey Petrus (Cory Snyder), Victoria Collings (Brandon), Nathan Wambolt, Shayne Sickler (Destiny Maybe), and Nikolas Petrus; 2 great-grandchildren Skylar Rose Snyder and Crue Cash Collings, sister and brother-in-law Judy and Chuck Maines, brother-in-law Douglas Blakeslee, and several nieces, nephews, and cousins. Friends may call November 26, 2022 from 3-4pm at the United Methodist Church in Sidney with a memorial service following at 4:00 PM. In lieu of flowers, please make donations to Sidney United Methodist Church or Delaware Valley Humane Society in George’s name.
Saturday
26
November

Share Your Memory of
George
Upload Your Memory View All Memories
Be the first to upload a memory!
Share A Memory
Plant a Tree