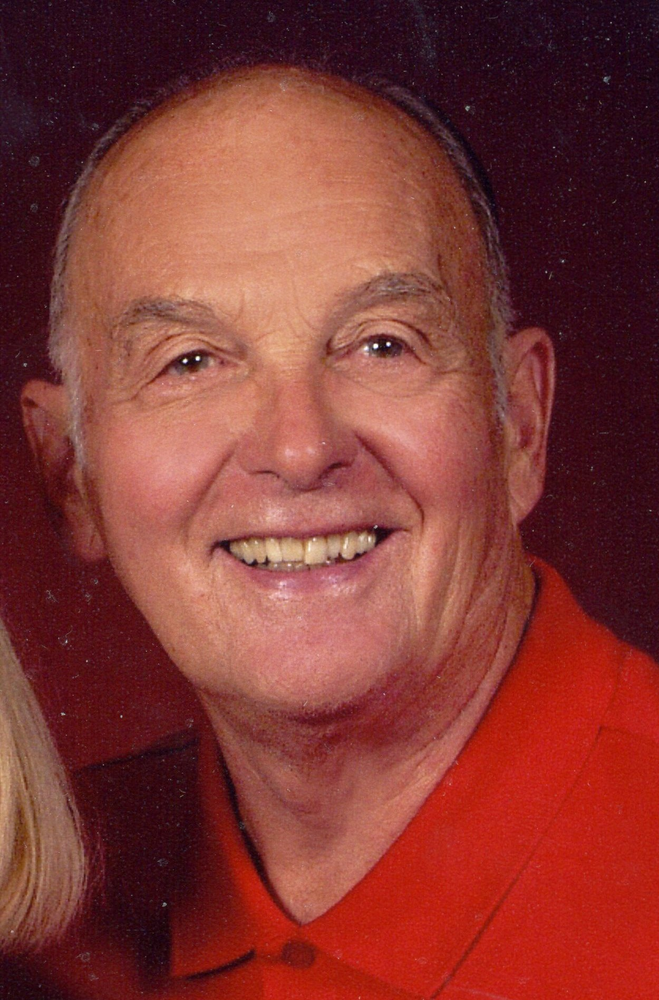 Please share a memory of Richard to include in a keepsake book for family and friends.
View Tribute Book
Richard "Dick" Shutts, 88, of Unadilla, died peacefully on Wednesday, October 26, 2022, in Oneonta, surrounded by his loving family. He served in the Army from 1956 to 1958. He was a New York State Trooper for a short period of time when he met the love of his life, Diane. Richard spent most of his career as a heavy equipment operator, including at Stevens Excavating in Otego. He also worked for Metropolitan Life Insurance as an agent for 11 years and Howe Gas in Sidney. He is survived by his beloved wife of 63 years, Diane McElligott; daughter, Charlene "Chod," Phoenix, AZ; sons Michael "Mike," Hemet, CA, and Steven "Floyd" (wife France), Roaming Shores, OH; grandson, Cédric "CD," Greenbelt, MD; sister, Lynn, Locust Grove, VA; many nieces & nephews; and Belle, his favorite four-legged companion. He was predeceased by his parents, Richard and Ardelle Shutts. The Shutts family would like to thank the staff at Chestnut Park Rehabilitation Center and Helios Care for their kindness and comforting care. There will be no calling hours. A private burial in Prospect Hill Cemetery in Sidney will be held at a later date. Share condolences and memories online at www.landersfh.com. Arrangements are under the direction of C.H. Landers Funeral Chapel, Sidney.

Share Your Memory of
Richard
Upload Your Memory View All Memories
Be the first to upload a memory!
Share A Memory
Plant a Tree