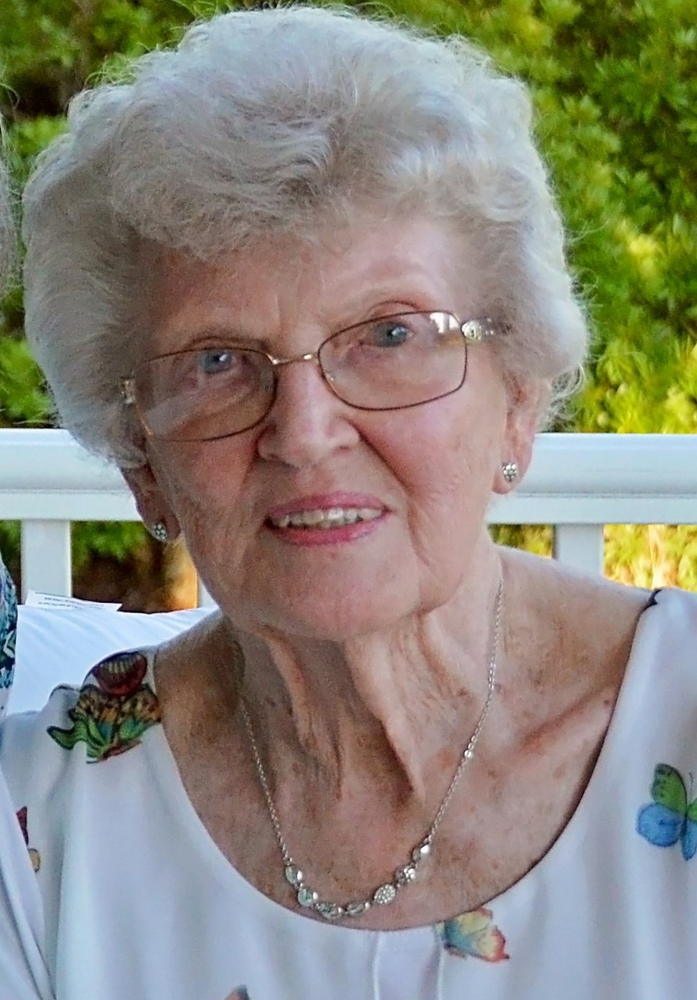 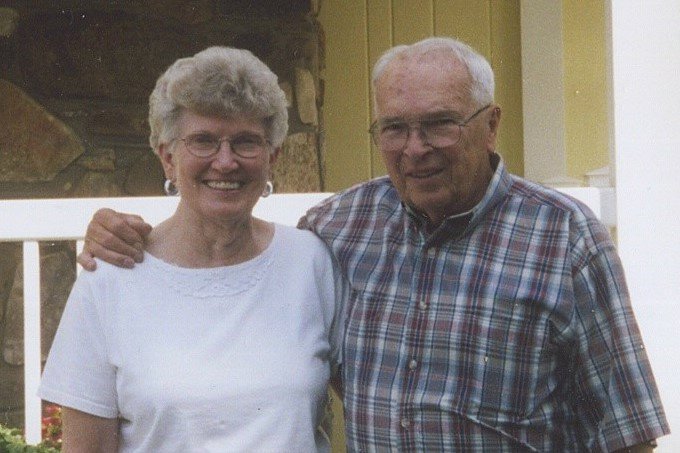 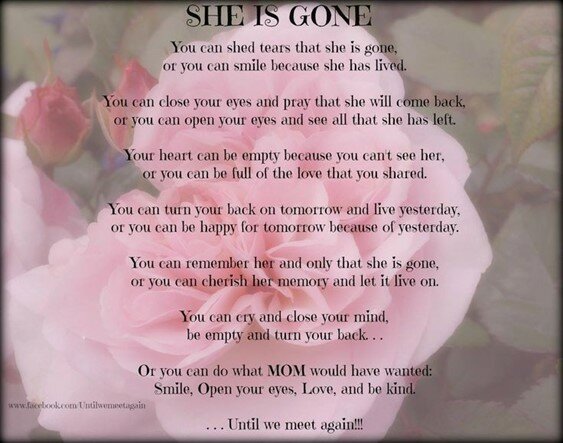 Please share a memory of Jackie to include in a keepsake book for family and friends.
View Tribute Book
Jacqueline Elizabeth (Farrier) Johnson Jackie Johnson, formerly of Sidney, NY, entered into eternal rest on Thursday, October 20, 2022. She was 89 years old. Jackie resided in South Carolina near her two children, Linda (Meade) O'Brien and her husband, Timothy and her son, Robert Meade and his wife Louise during the past several years. Jackie was born to her parents Phyllis Elizabeth Blackley and Robert Sweetwood on February 17, 1933 in the state of Georgia. She has two surviving sisters, Margaret Lawson of Las Vegas, NV and Phyllis Sandra Wright of Cripple Creek, VA. She was a very active member of the First Congregational Church in Sidney for more than 50 years. In 1966 Jackie wed Lloyd Johnson. They enjoyed 43 years together before Lloyd's death in 2009. They enjoyed traveling the United States, camping, and canoeing. They especially enjoyed camping with their grandchildren. She retired from Allied Amphenol in the mid-eighties. Jackie was a truly talented seamstress and later learned how to quilt with many of her friends. Each of her children and grandchildren were gifted with a quilt made with enormous love. She was also extremely talented in the kitchen. She always had plenty of pies and cookies in the freezer. Entertaining was one of her passions. Jackie is also survived by five grandchildren, Michael (Melissa) Lamb, Jessica (Butch) Svagerko, Sherie (Dale) Morris, Kristopher (Whitney) Meade, and Brielle Meade. Also surviving are her nine great grandchildren Alyta, Noah, and Owen Lamb, Zada and Philip Morgan, Olivia and Emma Morris, and Livingston and Millie Meade. A graveside service will be held on Saturday, October 29th at 2:00PM at the Prospect Hill Cemetery in Sidney. A memorial service will take place at Pinopolis United Methodist Church in Pinopolis, SC at a later date.
Saturday
29
October

Share Your Memory of
Jackie
Upload Your Memory View All Memories
Be the first to upload a memory!
Share A Memory
Plant a Tree