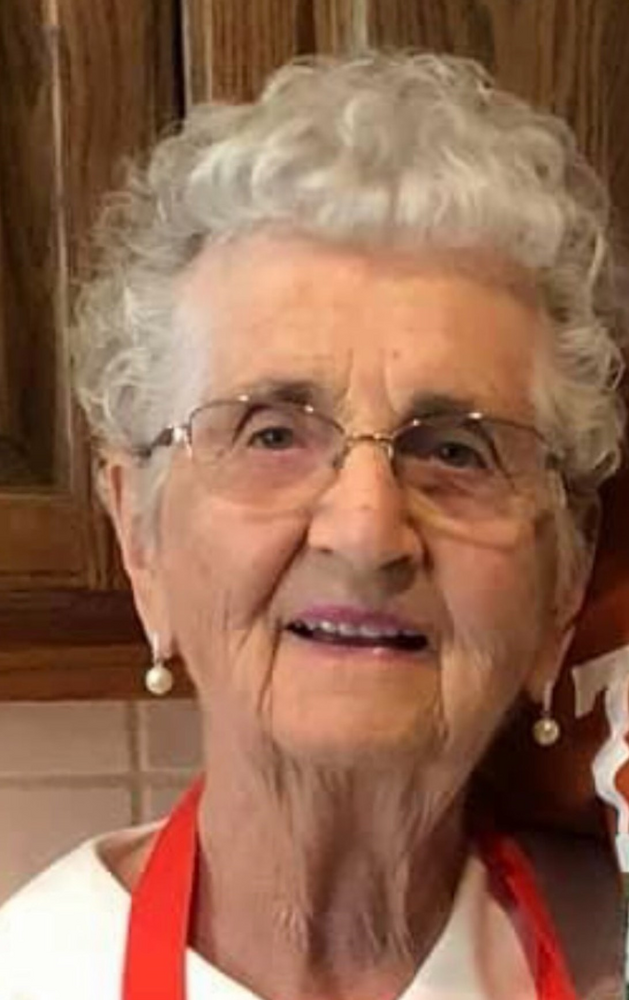 Please share a memory of Elizabeth to include in a keepsake book for family and friends.
View Tribute Book
Elizabeth H. Gilbert passed away peacefully on October 22, 2022, in Georgetown, Texas. Betty Gilbert was the youngest of four children. Her father was a German immigrant and her mother an orphan. Betty was raised in rural upstate New York with little in the way of creature comforts. One of her childhood chores in the winter was to take the horse to a creek and break the ice, so that the horse could drink water. There was no indoor plumbing. Her family moved to Bainbridge, New York in her teen years and there she thrived. She created the position of majorette and performed with the high school marching band. After graduating from high school, she took classes in stenography and other secretarial skills at a business school in Albany, New York, riding the train back to Bainbridge on weekends. Her first job was as a secretary for the research department of a chemical company in Bainbridge, working along side her sister Helen. Betty met Seward Gilbert at a roller-skating rink. A tall and handsome veteran, he had recently returned from military service in the Pacific. She was concerned that Seward would think she was too young to interest him, so she lied about her age. She was pretty, exuberant, and smart; he was interested! They were married on August 1, 1948. The new Gilbert family had their first child in 1949; eventually there were five children spanning 16 years in age. Betty tended to household finances, raised a large garden, worked at the local bank, and served at the Bainbridge Baptist Church. She had a beautiful alto voice and often was asked to sing solos. All her children have a love of music because of her encouragement and abilities. The Gilbert family loved to travel. On weekends and for summer vacation the family visited parks throughout the eastern seaboard with their camping trailer. Using a two-burner stove and tiny refrigerator, Betty would whip up meals that the children would devour after a day of swimming in a lake or sightseeing. When the younger children reached their teens, Betty and Seward expanded their range of travels to international destinations. They became members of a travel club that provided week-long homestays in foreign lands. Betty and Seward also hosted families from all over the world through this program, as well as two foreign exchange students. In their senior years, the couple spent summers in Bainbridge, New York and winters in Punta Gorda, Florida. They often had friends and family as visitors who always felt welcome; a good time was had by all. Betty remained active with frequent walks, quilting, and their garden. She was a whiz at making fruit pies. After Seward had health setbacks, Betty and Seward moved to the Round Rock, Texas area where their son David resides. David was best suited for managing their care as their health declined. Betty made the most of their time in senior living facilities, joining the chapel choir, playing bean bag baseball, and socializing with other residents. Elizabeth Gilbert left this life for a better place on October 22, 2022. She is survived by her husband of 74 years, Seward, children Seward Jr., Helene, Daniel, David, and James, 10 grandchildren and five great-grandchildren. A private memorial service honoring her life will be held at Greenlawn Cemetery in Bainbridge. There will be a Celebration of Life service for Elizabeth Gilbert at a later date. In lieu of flowers, if you wish to make a donation in Betty's memory, please consider donating to The First Baptist Church in Bainbridge, New York.