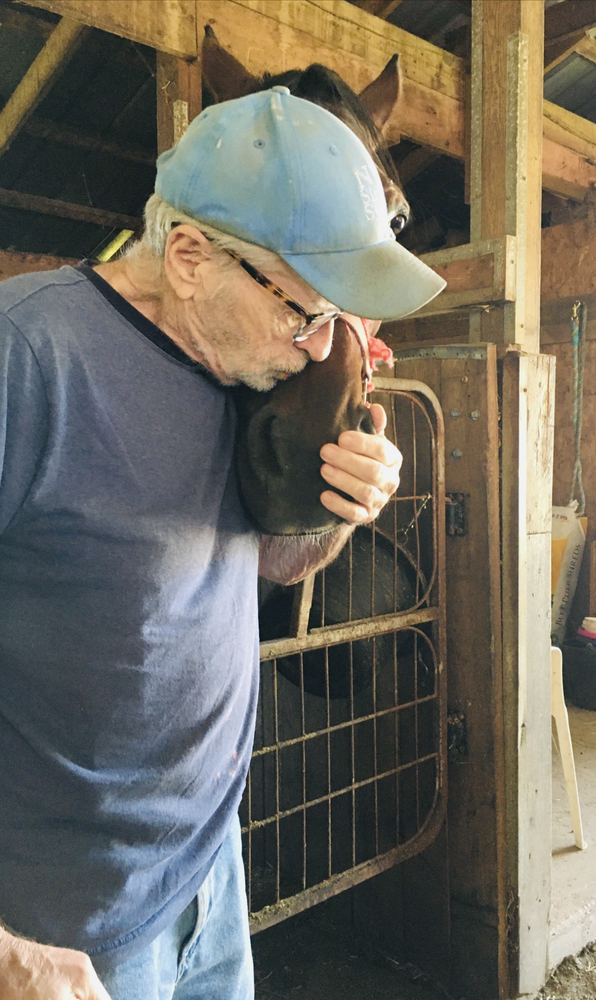 Please share a memory of Gary to include in a keepsake book for family and friends.
View Tribute Book
Gary O. Harmon, 84, of Afton, passed away on Wednesday, October 5, 2022. He was born on February 5, 1938 in Torrington, CT, son of the late Kenneth R. and Grace (Oliver) Harmon. After finishing high school, Gary enlisted in the United States Air Force, serving from 1956 until his honorable discharge in 1962. Shortly after, he began his career at Vail-Ballou in Conklin, working as a pressman, retiring after 50+ years of service. Gary's greatest passion in life was race horses; especially after retirement, visiting the track multiple times daily gave him purpose. He is survived by three children: Charles Harmon, William (Katie) Harmon, and Cassie (Dennis) Stewart, as well as several grandchildren and great-grandchildren. In addition to his parents, he was predeceased by two brothers, Kenneth and Jason Harmon. In accordance with Gary's wishes, there will be no services. Share condolences and memories online at www.landersfh.com. Arrangements are under the direction of C.H. Landers Funeral Chapel, Sidney.