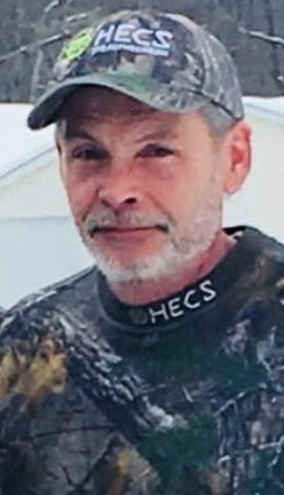 Obituary of David A. Shampang

Please share a memory of David to include in a keepsake book for family and friends.
View Tribute Book
David A. Shampang, 59, of Afton, passed away September 16, 2022 at Wilson Hospital in Johnson City. He was born October 9, 1962, son of the late Robert and Betty Shampang in Sidney. David graduated from Bainbridge Central School and retired from Mead in Sidney. He is survived by his Son and Daughter-in-law – David and Brenda Shampang, Coventry. 2 grandchildren – Kelsea and Layne Shampang Special friend, Connie Lambrecht Sister, Deborah Shannon and 2 step-sisters, Susan Belknap and Vicky Richardson He was predeceased by his brother Daniel. A Celebration of Life will be held at 2:00pm on Sunday, October 9th, which would have been David's 60th birthday, at the Masonville Rod & Gun Club. Please come shoot some trap and share your favorite stories and memories of a man that we love so much! In lieu of flowers, memorial donations in his memory may be directed to the Wounded Warrior Project at www.woundedwarriorproject.org. Condolences and memories may be shared online at www.landersfh.com. Arrangements are under the direction of CH Landers Funeral Chapel Sidney.
Sunday
9
October