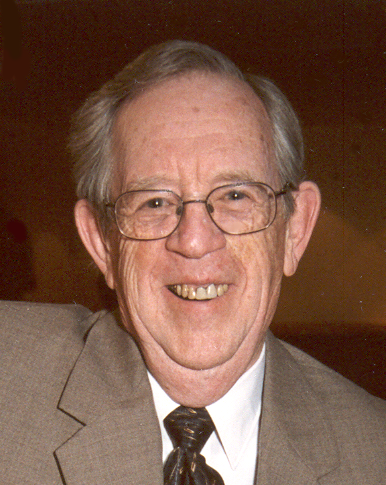 Please share a memory of Howard to include in a keepsake book for family and friends.
View Tribute Book
Howard Dingman of Salt Springs, Florida (formerly of Sidney, NY) died on March 26, 2022 after a long illness. He died in his own home with his wife of 67 years, Carol Sue Dingman, by his side. Howard was born in 1929 to Glen and Irene Dingman. He graduated from Sidney High School in 1947. Howard worked for Bendix Scintilla as a mechanical engineer for his entire career, relocating with the company to Jacksonville Florida in 1983. After retirement, Howard and Sue moved to Salt Springs to enjoy the natural beauty of central Florida. Howard was an avid outdoorsman and accomplished amateur photographer. They enjoyed canoeing, hiking, backpacking and kayaking. Howard and Sue traveled extensively visiting Europe, Israel, the Caribbean, the Canadian Rockies and Alaska. Howard often commented on how fortunate he was to have led such a wonderful life. He is survived by his wife, Carol Sue Dingman, and two daughters Amy Quillen and Mary House (Ron), as well as two grandchildren and three great grandchildren. A funeral service will be held on Tuesday, September 27, 2022 at 11:00 a.m. at St. Paul's Episcopal Church in Sidney. Burial will follow in Prospect Hill Cemetery.
Tuesday
27
September

Share Your Memory of
Howard
Upload Your Memory View All Memories
Be the first to upload a memory!
Share A Memory
Plant a Tree