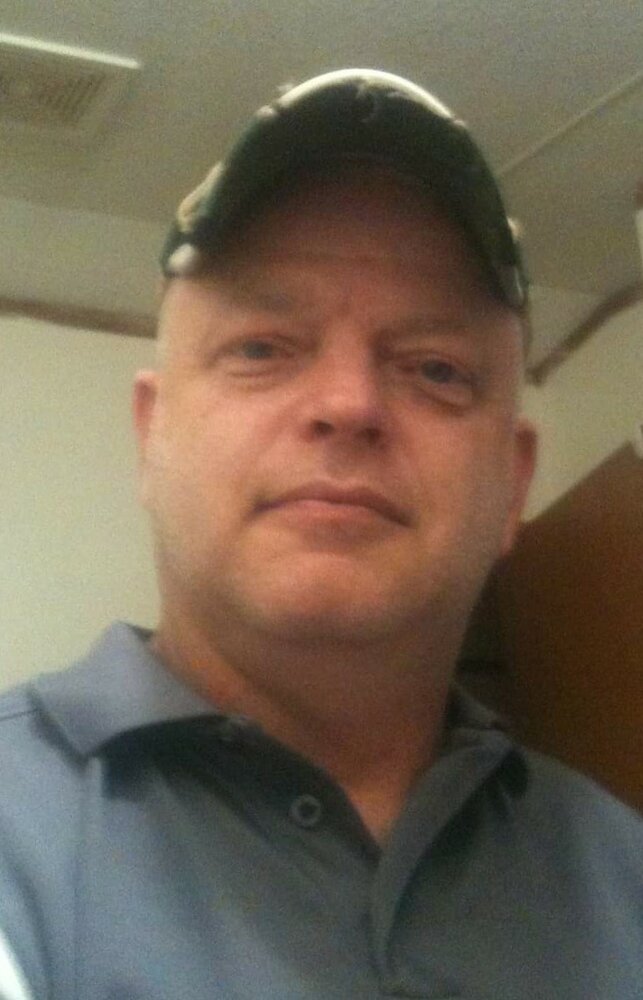 Please share a memory of Kevin to include in a keepsake book for family and friends.
View Tribute Book
Kevin Carl Woods, 56, of Sidney, NY passed away on August 10th at Wilson Hospital due to illness. Kevin was born in Walton, NY to Ronald G. Woods and Helen P. Woods. He went to Sidney High School graduating in 1986. Shortly after, Kevin joined the Army in August of 1986 through 1990 as an Infantryman. Kevin had worked in a variety of places including Meadwestvaco in Sidney, Corning in Oneonta, and Dairy Creamery in Walton. Kevin enjoyed fishing, camping and pool league. Kevin is survived by his Mother Helen P. Woods, Brother Bruce Woods, Sisters, Denise (Woods) Ainsley and Cheryl Woods; Son Carl A Woods, Nieces and Nephews: Gregg Pinney, Heather Borman, Matthew Ainsley, Elizabeth Bates, Brittany Williams, Chelsea Smith, Merissa Terebo and Alina Woods. He was preceded in death by his Father Ronald G. Woods and His Sister Roxane Marie (Woods) Williams. A Celebration of Life will be held at a later date.

Share Your Memory of
Kevin
Upload Your Memory View All Memories
Be the first to upload a memory!
Share A Memory
Plant a Tree