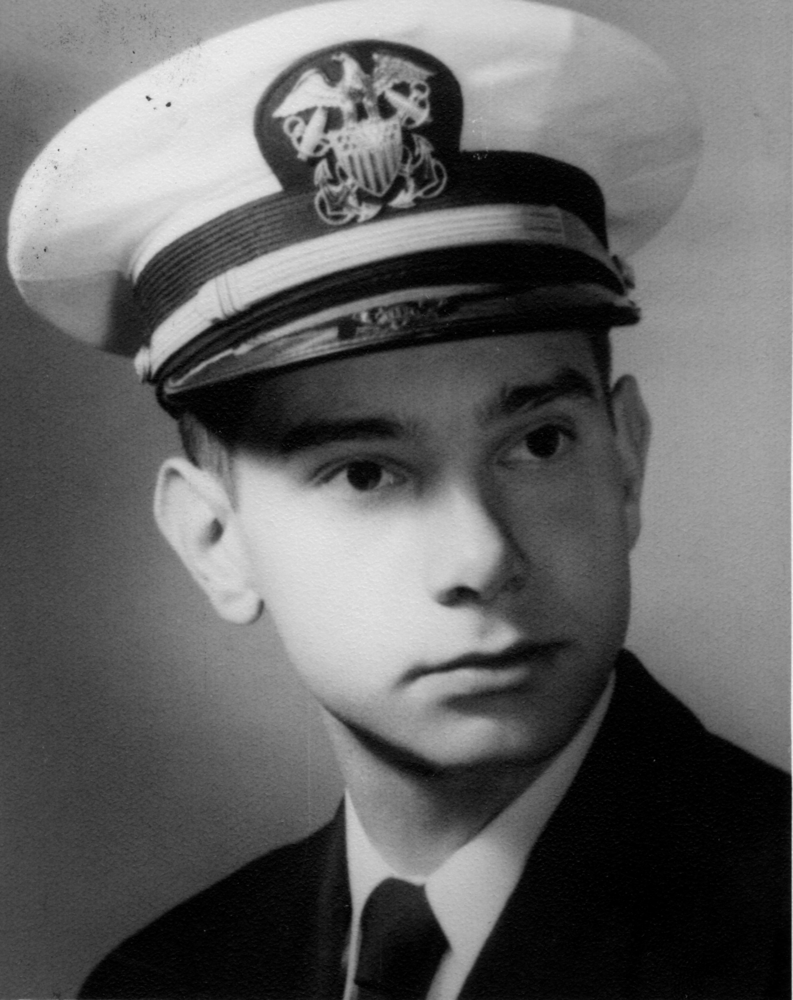 Obituary of Norman A. Hayner

Please share a memory of Norman to include in a keepsake book for family and friends.
View Tribute Book
On September 1, 2022, Norman A. Hayner went home to be with his Lord peacefully at his home with his loving wife, Neada, by his side. He was born and brought up in Haynersville, New York settlement by his late parents, Floyd and Florence Hayner. He attended a 1 room school house and then moved on to "Big city" high school in Troy, NY. He graduated from Rensselaer Polytechnic Institute and was commissioned as ensign in the Naval Reserve in 1958. He served 2 years active duty and 18 years inactive duty and retired as a LCDR in 1979. He then went to work at "Scintilla, Bendix, Allied, Amphenol", retiring as a project engineer in 1998 after 38 years of employment. He had earned his Professional Engineer's exam to obtain a Professional Engineer License and had worked toward a Master's Degree at Syracuse University. He was active in Toastmasters International in the 1980s and 1990's, serving as a president and secretary as well as other offices. He was a past co-chair and president of the Bainbridge Community Chest (currently United Way). His musical talents were showcased as a member of a barbershop quartet and he was an accomplished cello player. Norman was deeply involved in his church serving his Lord, joining St. Luke's Lutheran Church in Sidney, N.Y. in 1961. He served as a Deacon and various council positions for numerous years. He was also a Sunday school teacher, Christian education chair, finance secretary, treasurer, Choir member, etc. Norman was both deeply compassionate and far reaching in his vision. He was an advocate for the poor and hungry, supporting both local and 3rd world hunger projects. He was a generous giver of resources to needs within the community. Norman was well known for his love of food, especially ice cream and dessert! There was never a meal without dessert. He and his wife Neada loved traveling, and enjoyed living in Germany for ½ a year while working for Amphenol. He is survived by his loving wife Neada with whom he was married 61 years; daughters, Kelly L. Carver (Derek), and Keren L. Seiler (Todd), grandson, Isaac T. Seiler, and granddaughter, Christine A. Seiler. He is also survived by his younger brother, Glenn F. Hayner and several nieces, nephews and great nieces, nephews and many friends. Funeral services will be held at 11:00am on Wednesday, September 7, 2022 at St. Luke's Lutheran Church, 139 West Main St. Sidney. Burial with military honors will follow in Prospect Hill Cemetery, Sidney. In lieu of flowers, memorial donations may be directed to the St. Luke's Lutheran Church, PO Box 2008, Sidney, NY 13838. Share condolences and memories online at www.landersfh.com. Arrangements are under the direction of C.H. Landers Funeral Chapel, Sidney.
Wednesday
7
September

Share Your Memory of
Norman
Upload Your Memory View All Memories
Be the first to upload a memory!
Share A Memory
Plant a Tree