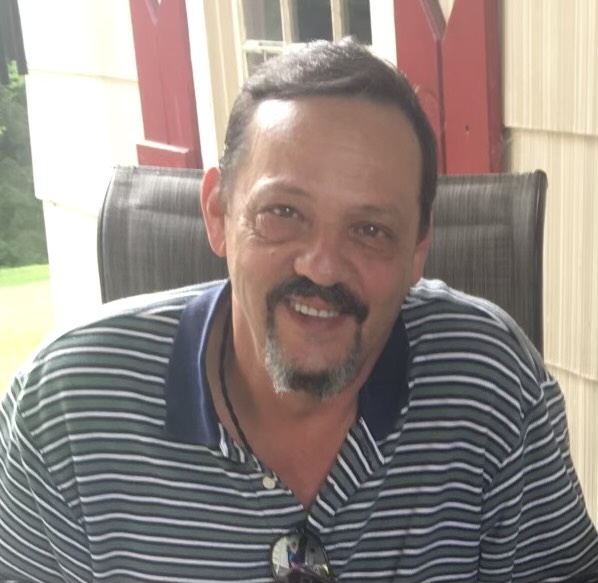 Please share a memory of Michael to include in a keepsake book for family and friends.
View Tribute Book
Michael D. Zieno, age 66, passed away unexpectedly at his home on Monday, August 22, 2022. He was born on January 27, 1956, son of Cecilia Zieno and the late Dominic Zieno. Mike was born and raised in Sidney and was a graduate of Sidney Central School, class of 1974. Mike is survived by his mother, Cecelia Zieno, girlfriend, Chris Coughenour, sons Matthew Zieno (Emily) and Daniel Zieno, beloved granddaughter Elana Zieno, and siblings Anthony Zieno, Julianne Delsole, Christopher Zieno, and Denise (Vincent) Markowsky. He is also survived by aunts and several nieces, nephews and cousins. Mike was an accomplished kitchen designer with Sidney Appliance and Modern Kitchens, a family business for many years. Later in life he operated his pilot car service and enjoyed experiencing new places as he traveled around the country. Mike had a big heart, putting others before himself. He had a warm and gentle smile that would light up a room. He enjoyed spending time with his family and friends and caring for others. He was known for his exceptional green thumb and was an incredible gardener. He enjoyed camping, boating, and spending time in Florida with family and friends. Mike will be dearly missed. Visitation will be held from 11:00 A.M. to 1:00 P.M. on Saturday, August 27, 2022 at C.H. Landers Funeral Chapel, 21 Main Street, Sidney. A service will follow at 1:00 P.M. at the funeral chapel with burial at a later date. In lieu of flowers, donations in Mike's memory may be made to the American Heart Association. Condolences and memories may be shared online at www.landersfh.com
Saturday
27
August

Share Your Memory of
Michael
Upload Your Memory View All Memories
Be the first to upload a memory!
Share A Memory
Plant a Tree