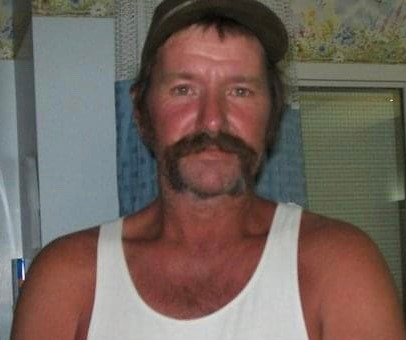 Please share a memory of William to include in a keepsake book for family and friends.
View Tribute Book
William W. Barnes 54, of Mount Upton passed away Saturday August 20th, 2022 at home with his family. He was born November 11, 1967 in Sidney, NY. He was the son of late James E. Barnes and Deborah E. Barnes (Farrington). Bill married his loving wife Lynnette Barnes (Sibley) on May 18th 2001. He is survived by his children: daughter, Heather Barnes (Mount Upton), daughter, Kristen Barnes (Norwich), step son James Dewey (New Berlin) son Sean Dewey and his wife Christina Dewey (South New Berlin); Three grandchildren Emily, Wyatt and Maya. He was predeceased by his parents and his daughter Beth-Ann. Bill grew up in Deposit NY where he met many lifelong friends. He was known to love his ice-cold Michelob, have a good time and cause some trouble. He worked for many years in the stone industry at Mt. Upton flagstone. After many years cutting stone he branched out and started his own business, The Krazy 8 Redemption (South New Berlin). He was very proud of not only his success starting his own business but of his many other lifelong accomplishments. Bill loved his wife, children and grandchildren with his whole being. He was a friend to many and always willing to lend a helping hand when needed. Please join us for a celebration of his life Saturday August 27th 2022 from 3pm-8pm at the Sidney Elks Lodge 104 River Street Sidney, NY. There will be no calling hours or funeral per William's last wishes. Come have a last drink on him and feel free to bring a dish to pass. In lieu of cards and flowers, the family requests you donate in his honor to his favorite local animal shelters, All Animals Matter and Chenango SPCA.