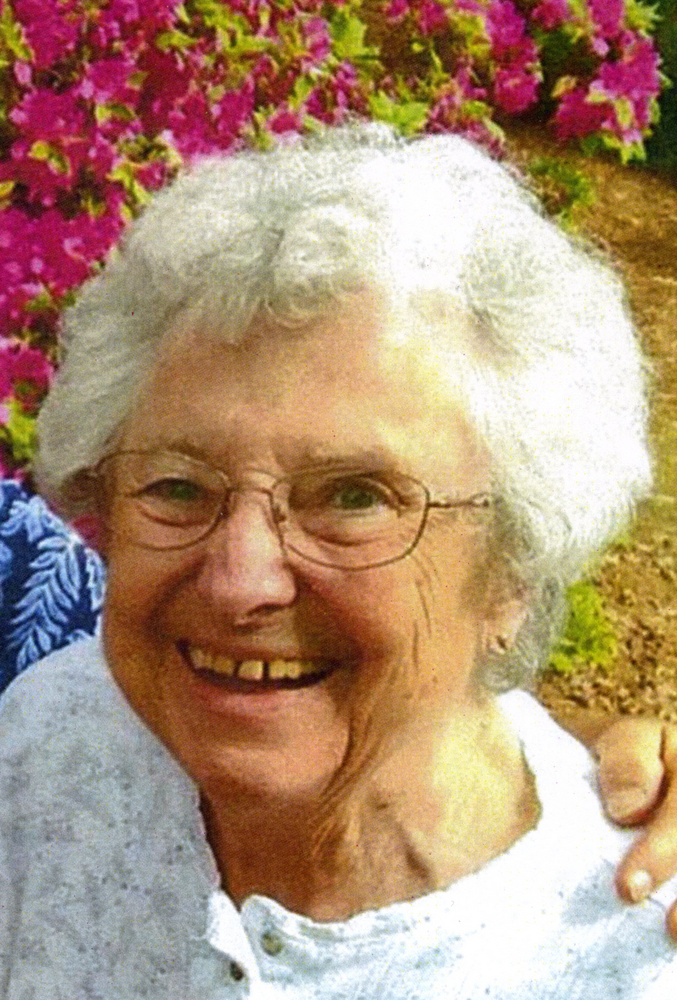 Please share a memory of Irene to include in a keepsake book for family and friends.
View Tribute Book
Irene Tobey Zablocki of Afton, NY died Thursday August 11, 2022 at Lourdes Hospital in Binghamton, NY. Irene was born on August 20, 1938 in Norwich, NY (along with her twin sister Alice) to John and Mary Tobey. She graduated from Afton Central School in 1956 and then attended Alfred University in Alfred, NY where she earned a Bachelor of Science in Nursing. Irene married Ronald Zablocki of Detroit Michigan on Halloween of 1959. They started a family and had 3 children - Karen, Theresa, and Michael. Irene began working as the nurse for Dr. Graf in Afton and then upon his retirement she was the nurse for Dr. Stephen Dygert until her retirement in 2000... a total of 35 years. She was loved and respected by the patients she served. Irene had many interests and was an avid reader. She also logged many miles walking hand in hand with her husband and many people would comment on seeing them holding hands year after year. Both Ron and Irene so enjoyed being with family, traveling, and playing exactly 2 games of SkipBo every morning. Irene is survived by her husband of 63 years Ron; daughter, Theresa of Norfolk, VA; granddaughters Mary Richards of Williamsburg, VA and Laura Richards of Norfolk, VA; nephew, David Morell and his wife Sue Morell of Oneonta, NY; and a cousin, Dawn Brodrick and her husband Bill of Bristol, RI. She was predeceased by her parents, John and Mary Tobey; her son, Michael and her daughter, Karen; and by her sisters, Alice Morell and Ann Tobey. Friends and family are welcome to celebrate Irene's life on August 21st from 4-6pm at Landers Funeral Chapel in Sidney, NY. Condolences may be offered at www.landersfh.com. Burial will be the following day, August 22nd at Glenwood Cemetery in Afton, NY at 11:00am. Arrangements are under the direction of C.H. Landers Funeral Chapel, Sidney.
Sunday
21
August

Share Your Memory of
Irene
Upload Your Memory View All Memories
Be the first to upload a memory!
Share A Memory
Plant a Tree