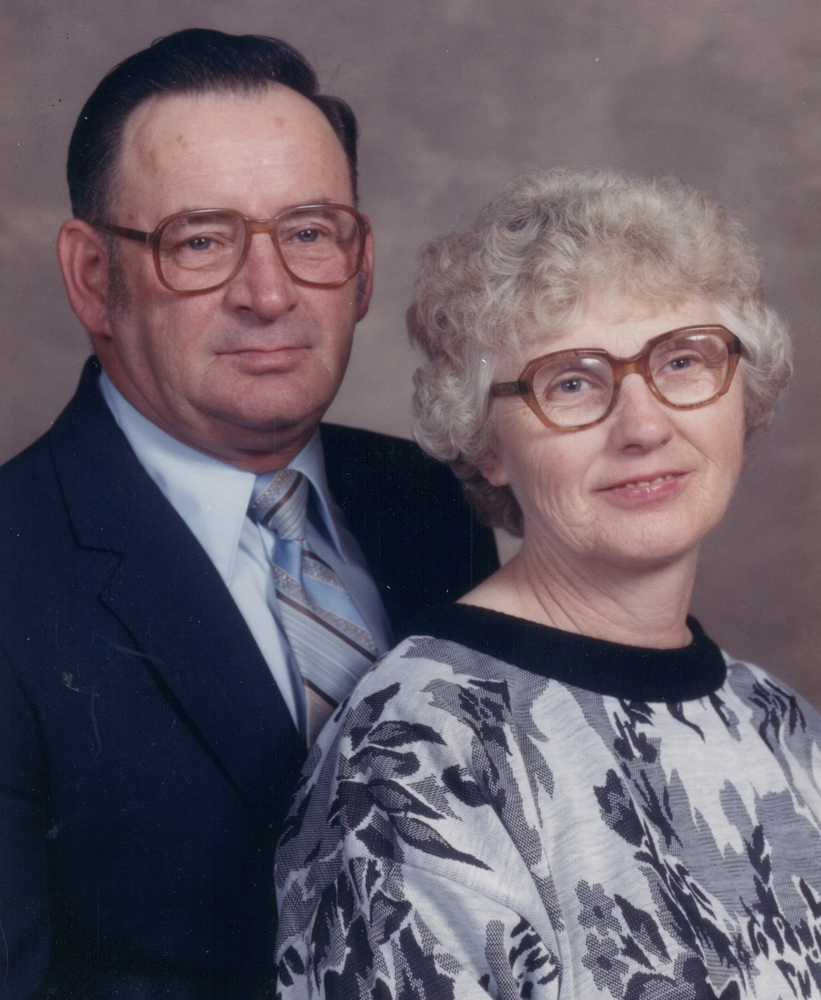 Grace E. Wright, 92, passed away on August 3, 2022 at Delhi Rehabilitation & Nursing Center. She was born July 20, 1930 in Walton, NY to the late Charles and Eva (Conklin) Hoyt. At a young age, she moved to Sidney and grew up with special cousin Margaret (Gill) Cycon and her family. Grace graduated from Sidney Central School in 1948. On October 21, 1951, she was married to James M. Wright in Sidney Center, sharing over 70 years of marriage before he predeceased her earlier this year. She worked as a bench hand at Borden Chemical Company from 1972 until her retirement in 1992. She was a longtime member of the Masonville Federated Church and a former member of the Order of the Eastern Star. Before dementia overtook her life, Grace loved reading and baking, and was known for her apple pies. She also enjoyed mowing and tending the lawn, as well as helping on the farm and boiling maple syrup with Jim. Grace had a heart of gold and would help anyone with anything. Grace is survived by two sons, Charles of Utah, and Joseph (Deb) of Sidney Center; two brothers, Bill and Doug; sister, Martha; special nephews: Rick (Erica) Bartell, John (Polly) Wright and David Wright; cousins, John and Carol Wright, as well as many other nieces, nephews, cousins and extended family. In addition to her husband Jim and her parents, Grace was predeceased by an infant son, James Michael; two sisters, Evelyn and Mary, two brothers, Charles and Joe, and by her beloved dog Buster. The family wishes to thank all of Grace's caregivers at Delhi Rehab. Friends are invited to call from 4:00-6:00pm on Sunday, August 7, 2022 at C.H. Landers Funeral Chapel, 21 Main St. Sidney, NY 13838. Funeral services will be held at 11:00am on Monday, August 8th at the Masonville Federated Church. In lieu of flowers, memorial donations in Grace's memory may be directed to the Masonville Federated Church, or to the Delaware Valley Humane Society. Share condolences online at www.landersfh.com. Arrangements are under the direction of C.H. Landers Funeral Chapel, Sidney.
Sunday
7
August

Share Your Memory of
Grace
Upload Your Memory View All Memories
Be the first to upload a memory!
Share A Memory
Plant a Tree