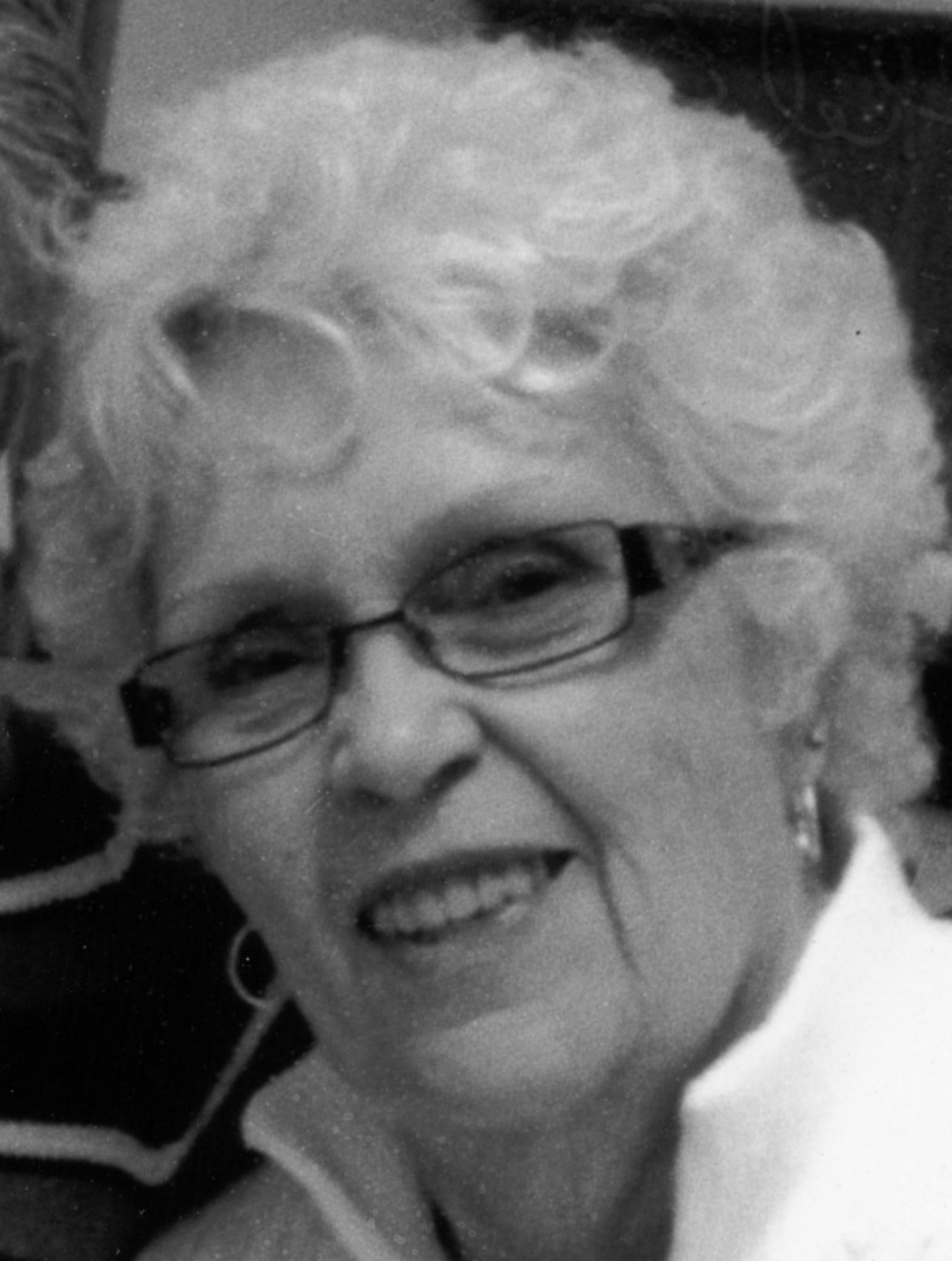 Please share a memory of Ethel to include in a keepsake book for family and friends.
View Tribute Book
Ethel D. Lembo, 89, of Sidney, passed away on Thursday, July 21, 2022 at the Cooperstown Center for Rehabilitation and Nursing. Ethel was born on February 1, 1933 in Brooklyn, NY, daughter of the late James T. and Ethel (Smith) Presley. She was married to Louis M. Lembo on August 15, 1954 in Valley Stream, NY. They relocated to the Sidney area from Long Island in 1967. Ethel worked for many years at The Hospital in Sidney, retiring in 1992 as a phlebotomist. She and Lou enjoyed many trips to Disney, even after their children were grown. She was well known for "Grandma's lasagna", enjoyed baking Christmas cookies and crafting ornaments for all her children and grandchildren each year. Ethel and Lou shared nearly 66 years of marriage before he predeceased in June 2020. She was also predeceased by her parents, and her brother and sister-in-law, James and Patty Presley. She will be missed by her 5 children: Gregory and Teresa Lembo, Stephanie Lembo, Cynthia and Robert Hurlburt, Suzanne and Thomas Whitney and David and Beth Lembo; 11 grandchildren: Jessica Leary (Mike), Benjamin Lembo, Gregory Strong, Vanessa Sheldon (Ryan), Stephanie Zieno (Jon), Tyler Acker, Steven Whitney (Ashley), Louis Whitney (Arlene), Michael Whitney, Douglas Acker and Cassandra Gehrig (Chad); 12 great-grandchildren: Audrey, James, Josephine, Vincent, Steveigh, Riley, Alyssa, Leah, Kalani, Errison, Jackson and Cole. Private graveside services will be held in Prospect Hill Cemetery, Sidney. In lieu of flowers, memorial donations may be directed to the Alzheimer's Association at www.alz.org. Share condolences and memories with the family online at www.landersfh.com. Arrangements are under the direction of C.H. Landers Funeral Chapel, Sidney.

Share Your Memory of
Ethel
Upload Your Memory View All Memories
Be the first to upload a memory!
Share A Memory
Plant a Tree