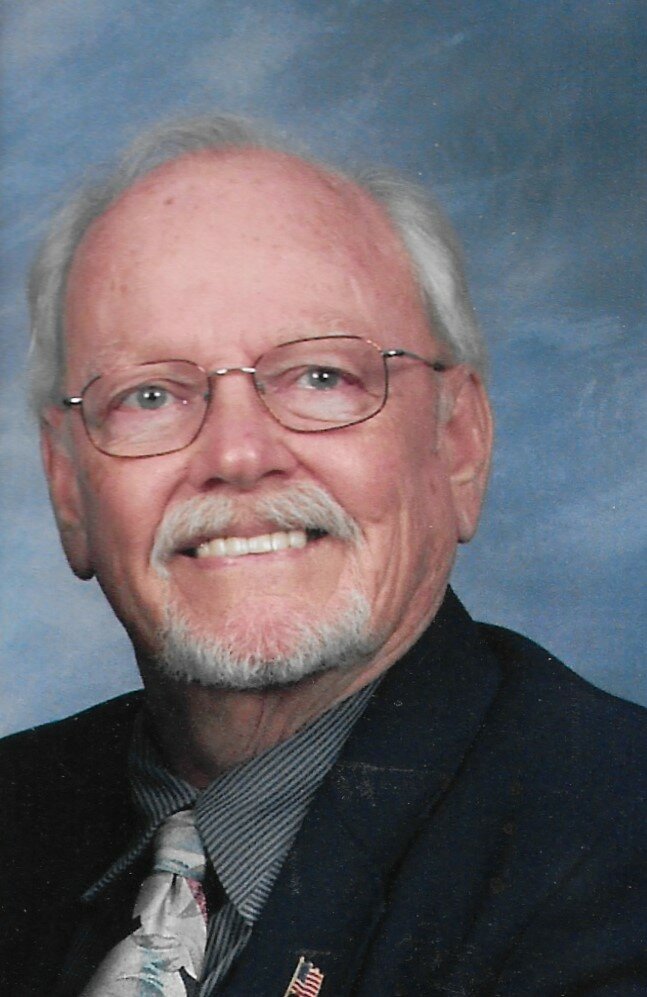 Please share a memory of Herman to include in a keepsake book for family and friends.
View Tribute Book
Herman (Herm,Hermie) Riesen, 1931-1922, age 90, of Titusville, Florida Formerly from Sidney- Masonville, NY passed into his Saviors arms on May 24, 2022. Herm was born and raised in Sidney, NY. Graduated from Sidney Central School in 1950. He served his country in the US Marine Corp from 1951-1954. He married Eleanor Jones Riesen in 1954. They had 3 children, Daniel, Suzanne, and Craig. Herm became a tool designer with Bendix-Scintilla, Sidney, NY and worked there until his retirement in 1984. He was active with his church life (First Baptist Church of Sidney. He was a hardworking man who loved to help others. He loved his lawns and Koi fish ponds. Herm and Eleanor moved to Titusville, Florida in 1992, where he continued to serve the Lord. Herm worked as a draftsman for a local building company. He continued his love of the lawn and fish ponds. Eleanor Jones Riesen died after 47 years of marriage. Herm met and married Virginia Lee Riesen. They felt blessed to have found one other and spent 20 years together. Herm is survived by Virginia Lee Riesen and her family; his 3 children, 7 grandchildren, 9 great-grandchildren: Daniel and Donna Riesen of Florida, Timothy and Cindy Riesen of Cleveland, Ohio; Michael and Lindsay Riesen of Georgia, their children Karolyn, Aryeh, Elise, Theodore and Henry Suzanne and George Petko; Sarah and Matthew Simeck and their child Lennox; and Emily Petko of Binghamton, NY Craig and Jeanne Riesen of Detroit area; Rachael and Erik McClellan and their two daughters Hannah and Evelyn; Johnathan and Gillian Riesen of Buffalo and their son Roman; and Stephen Riesen. Survived also by his siblings; Ernest Riesen, Richard and Marilyn Riesen and Helen Riesen Rosenkranz, and many family and friends throughout the USA. He was laid to rest at the Cape Canaveral National Cemetery in Mims, Florida. You can search “Veterans Legacy Memorial” ; Put in drop down screen, Herman Riesen, US Marines, Korea(war period) and Cape Canaveral National Cemetery You can view, add tributes and life stories on Herman’s page.

Share Your Memory of
Herman
Upload Your Memory View All Memories
Be the first to upload a memory!
Share A Memory
Plant a Tree