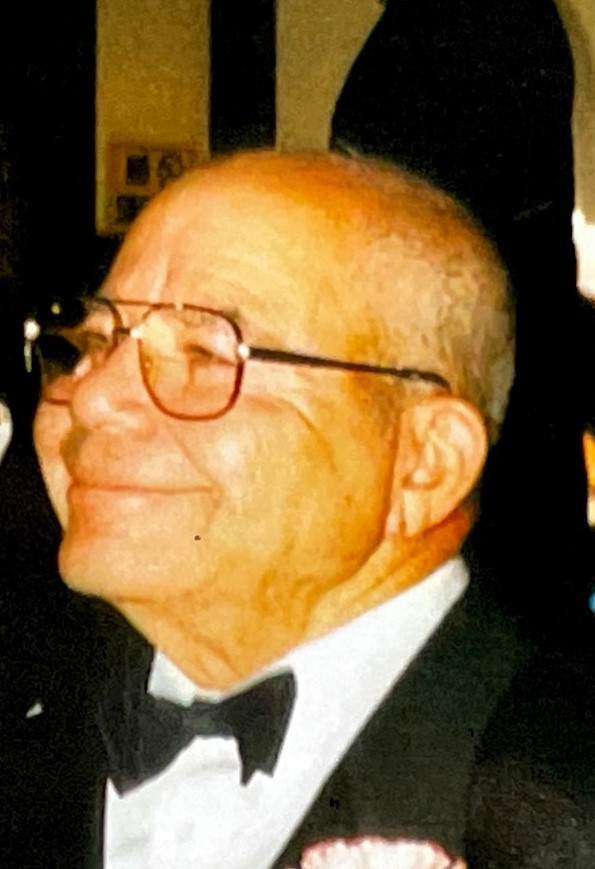 Please share a memory of Urbano to include in a keepsake book for family and friends.
View Tribute Book
Urbano Demezio Gonzalez (John) was born October 31, 1922 in Cuba. His dedicated and loving mother sought better opportunities for her twelve children soon after in Jamaica and moved her large family there where John spent his formative years before joining the English military with some of his brothers. That was where he began to learn a lifelong trade as an electrician, along with a lasting aversion to mashed potatoes because that's all they ever ate. John used his trade to relocate to the United States and pursue the American Dream, first as an electrician in a toy factory in New York City, all the way to owning his own successful business in upstate New York; A-1 Electric. Under his expert, safe, and quick service, the company grew over 30 years from small jobs like house electrical wiring, to some of the largest commercial electrical projects in the region at colleges, office buildings, and armories. Over that time he taught many apprentices his skills, giving them an enduring way to make a living, just as had been done by his mentors. Included in his American Dream was owning and living off of his own land. Both his business and his farm in Guilford, NY afforded him endless independence, pride, and contentment. He provided for and raised two families in the white farmhouse on 199 acres, experiencing joy, great loss, struggles, and triumphs. He taught all of his children the value of hard work and honesty and modeled the ability to raise oneself from abject poverty to having a full freezer and pantry, reliable heat in the house, and a steady, comfortable income. After retirement from the electrical business, he devoted time to rediscovery and reconnection with his remaining siblings and poured his heart and soul into a thriving blueberry crop on his beloved farm acres that will cement his legacy. His full century of life was cut short February 26, 2022, when he passed into the hands of our lord as a devoted man of prayer. He was preceded in death by Carol Lynn Gonzalez, his wife of 20 years. He is survived by Vicky Lynn Gargan (Patrick and Matthew Gargan), Ellisa Weber (Edward Weber), Penny Van Pelt (Craig Van Pelt), and Urbano Demezio Gonzalez, Jr. (Little John-LJ) (Alice Gonzalez), and the many unknown families of his twelve brothers and sisters. A remembrance of his life celebration will be held privately for his family at a later date. Share condolences and memories with the family online at www.landersfh.com. Arrangements are under the direction of C.H. Landers Funeral Chapel, Sidney.

Share Your Memory of
Urbano
Upload Your Memory View All Memories
Be the first to upload a memory!
Share A Memory
Plant a Tree