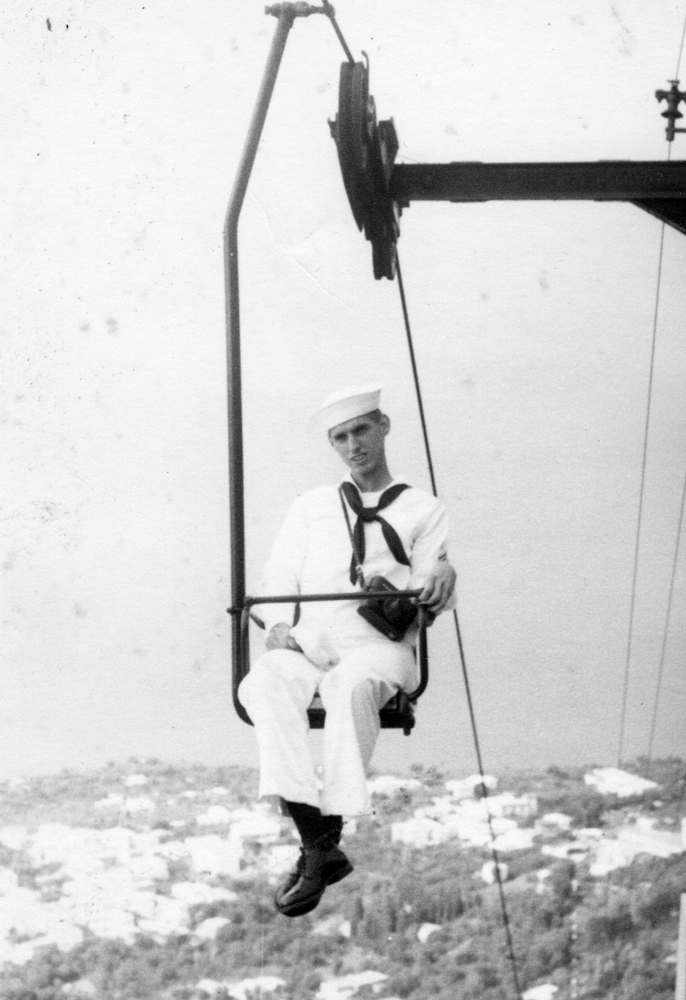 Please share a memory of Robert to include in a keepsake book for family and friends.
View Tribute Book
Robert A. Darrow, age 79, passed away on May 25, 2022 at home with family after a long battle with cancer. Robert was born October 8, 1942 in Sidney, NY, son of the late Robert M. Darrow and Doris M. Davis. Robert was married twice, first to Margaret and then to Linda. He had 3 daughters with his first wife: Vivian, Tammy and Cristy. He enjoyed fishing, gardening, roller skating, dancing, splitting firewood, inventing things, and rocking in his rocking chair. He belonged to the Odd Fellows and enjoyed hanging out with his friends at McDonalds. He also liked to spend time with his neighbor Sal. He graduated from Sidney Central School in 1961 before he joined the US Navy. He served in the Navy for 7 years on the USS Boston ship as a machinist. He built his first home in Sherburne, NY and worked in Norwich at Proctor & Gamble Pharmaceutical as an air conditioning/refrigeration man for over 20 years. In addition to his parents, Robert was predeceased by his first wife, Margaret; and his brother Rodney Darrow. He is survived by his second wife, Linda; daughters: Vivian (Dewitt), Tammy (Corey) and Cristy (Brian); grandson, Tyler A. Graham (Melanie); great-granddaughter, Paisley Grace Graham; brother, Arthur (Debbie) Darrow; sister, Vicki Hughes, and several nieces, nephews and cousins. Robert will be missed by all but never forgotten. Funeral services will be held at 1:00pm on Friday, June 3, 2022 at C.H. Landers Funeral Chapel, 21 Main St. Sidney, NY 13838. Burial will take place in Floral Park Cemetery, Johnson City. Share condolences and memories online at www.landersfh.com. Arrangements are under the direction of C.H. Landers Funeral Chapel, Sidney.
Friday
3
June