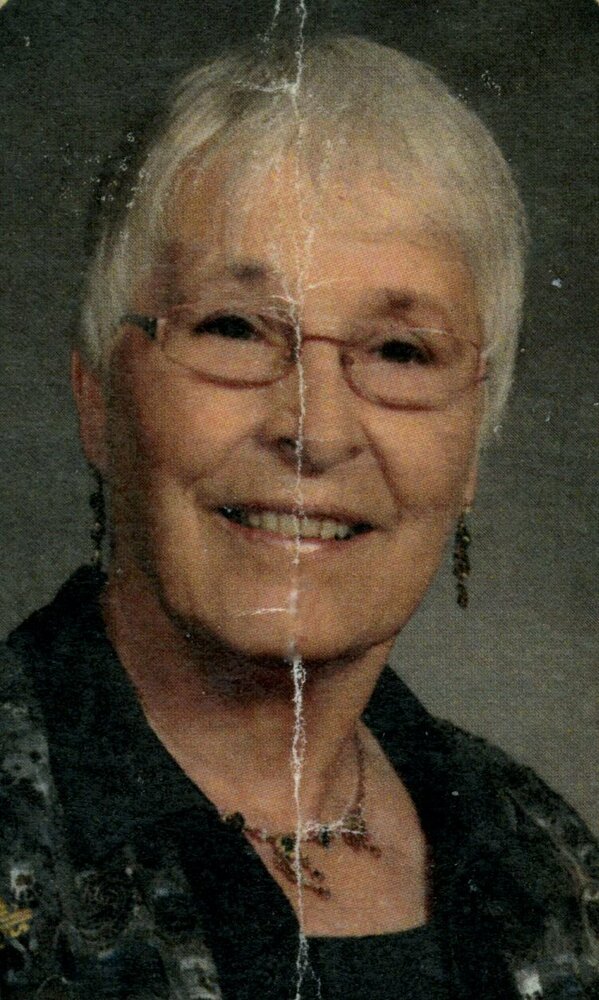 Please share a memory of Dale to include in a keepsake book for family and friends.
View Tribute Book
Dale (Fitzgerald) Greene, 76, of Springfield, Missouri and formerly of Sidney, NY, went to be with her Lord on Wednesday, February 5, 2020, peacefully at home surrounded by family. She was born Sunday, December 19, 1943, in Sidney, New York, to Cecil W. Fitzgerald and Eunice A. Fitzgerald. Dale graduated from Sidney Central High School in Sidney, New York. She married Paul Greene in 1962 and to this union three children were born, Roger, Don, and Paula and a step-daughter Debbie. Dale worked as a veterinary assistant for over twenty years in both Jacksonville, Florida, and Springfield, Missouri. She was a member of Wesley United Methodist Church in Springfield. Dale enjoyed Bible study, gardening, golf, and spending time with her family. She was preceded in death by her parents, Cecil and Eunice Fitzgerald; and a stepdaughter, Cholette Greene. Dale is survived by her husband of over 57 years, Paul A. Greene of the home; children, Debbie Sartor and her husband, Jerry, Roger Greene and his wife, Donna, Don Greene and his wife, Amy, Paula Toal and her husband, Steve; grandchildren, Timothy, Terry, Cameron, Ian, Raf, and Mia; siblings, Karen Blackford, Gordon Fitzgerald, Jamie Fitzgerald and spouse, Maureen; several nieces, nephews, and friends. A memorial service and committal will be held on Saturday, May 28, 2022 at 11:00am at the White Store Church and Cemetery on Route 8 toward South New Berlin.
Saturday
28
May

Share Your Memory of
Dale
Upload Your Memory View All Memories
Be the first to upload a memory!
Share A Memory
Plant a Tree