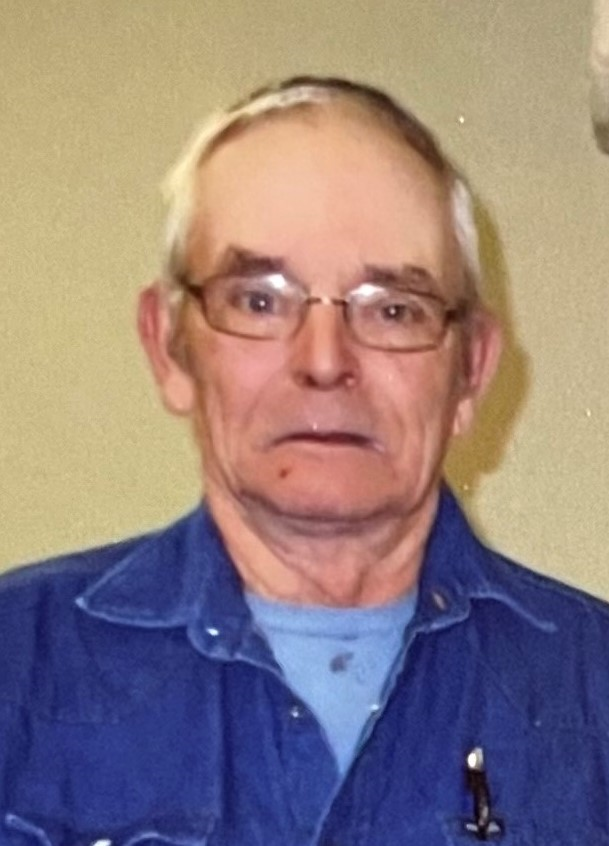 Please share a memory of Clifford to include in a keepsake book for family and friends.
View Tribute Book
Clifford G. Banta, 76, of Unadilla passed away on May 10, 2022, at his home. Cliff was born in Sidney to George and Jean Banta on October 26, 1945. He graduated from Unadilla Central School in 1963 and joined the Army. He served in Vietnam shortly before his discharge. He married Veleda Ostrander on September 2, 1967. Cliff worked his entire life as a truck driver, owning his own business, Banta Trucking, for many years and then with the Town of Unadilla Highway Department until his retirement. After he retired, he worked part time for A&P Disposal. In his spare time, Cliff could be found tinkering in his garage and worked on 4-cylinder stock cars with his son, Jamie, for many years. Cliff was a member of the Rods and Relics Car Club and went to area car shows with his 1950 Chevy 3100 pick up or 1958 Pontiac Super Chief. Cliff is survived by his wife of 54 years, Veleda, daughter Barbara (Donald) Pierce, daughter-in-law Diana Banta, sister Connie Marcus; brother Randy (Victoria) Banta; grandchildren Mary Banta, James (Kerisha) Banta Jr., Larissa (Ned) Brower, Carolee Pierce, Lindsay Pierce, Kelly Lopez-Miliano, Brian (Erin) Harrington, great-grandchildren Coltin Banta, Kara Banta, Maxwell Banta, Mya Harrington, Bracey Harrington, Xzavier Lafontant, Haylee Harrington, Trea Guyer, Kiarra Harrington, Miranda Harrington, sisters-in-law Charlene (Don) LaFever, Rosann (Dick) Banner, brothers-in-law Howard (Deb) Ostrander, Mark (Erin) Ostrander, special uncle Richard Banta, aunt Jane Winchester, and several nieces, nephews and cousins. He was preceded in death by his parents, son James Banta Sr., sister Peggy Banta and granddaughter April Harrington. Memorial donations may be made to Helios Care, 297 River St Service Road, Oneonta, NY 13820. The family wishes to thank the staff, aides and nurses at Helios Care, especially Paula and Jen, for their kindness and support during Cliff's illness. A graveside service will be held on Saturday, May 21 at 2:00 p.m. at the Unadilla Center Cemetery on County Hwy 3A in Unadilla with Reverend George Gallandorm officiating. A celebration of both Cliff's and Jamie's lives will follow at the Unadilla Center United Methodist Church. Share condolences online at www.landersfh.com. Arrangements are under the direction of C.H. Landers Funeral Chapel, Sidney.
Saturday
21
May

Share Your Memory of
Clifford
Upload Your Memory View All Memories
Be the first to upload a memory!
Share A Memory
Plant a Tree