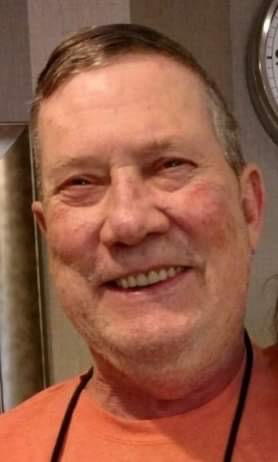 Please share a memory of John to include in a keepsake book for family and friends.
View Tribute Book
John R. Holden (J Bird), 71, of Trout Creek, passed away on May 5, 2022. John was born in Cooperstown, NY on May 11, 1950, son of the late Howard and Frances Holden. He graduated from Sidney High School in 1968, where he excelled at football, baseball and basketball; later in life golf and softball were added to his repertoire. John worked at Amphenol Aerospace for many years. In addition to his parents, John was predeceased by his son, Lance Michael Holden and his brother, Allan. He is survived by his children, Shelley of Otego, Tiffany of Colorado John of Florida and Rachael of Endicott; three grandchildren, Courtney, Abbey and Jackson, niece, Betsy and nephews, Robert and Billy. The family wishes to express their gratitude to the staff of Norwich Rehab and Nursing Center and ICU at Chenango Memorial Hospital for their care and compassion. Graveside services will be held May 21, 2022 at 11:00 am in Masonville Cemetery. Memorial donations may be directed to Chenango Memorial Hospital or Norwich Rehabilitation and Nursing Center. Arrangements are under the direction of C.H. Landers Funeral Chapel, Sidney.