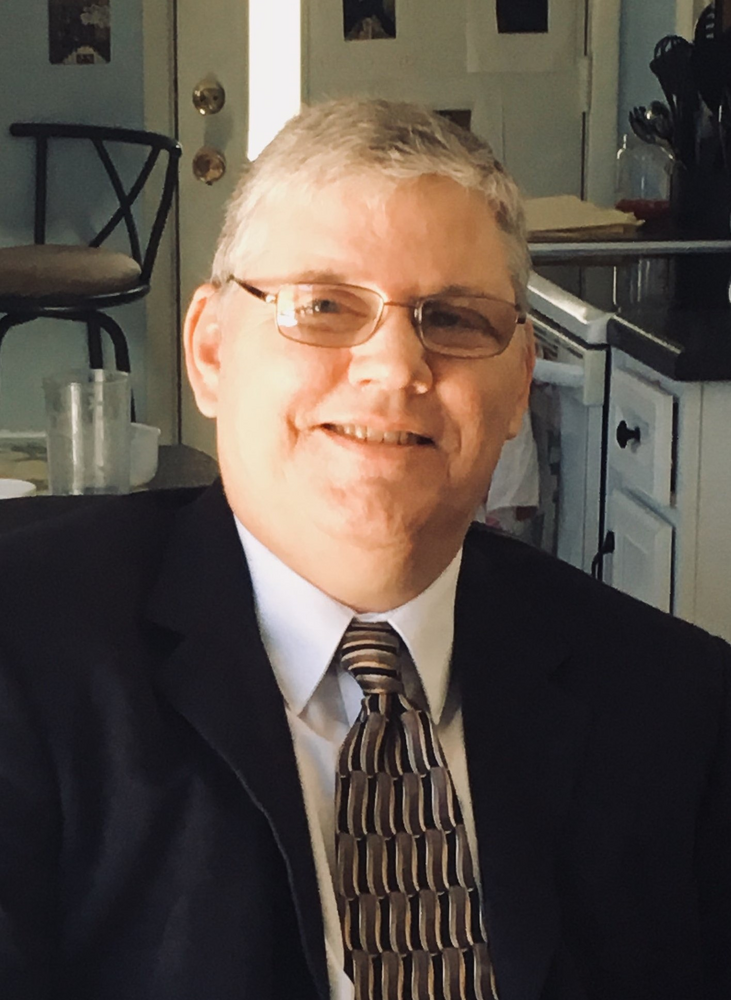 Please share a memory of David to include in a keepsake book for family and friends.
View Tribute Book
David William Steensma died at 11:04pm on May 3, 2022 with his wife and four children present. David was born August 3,1954 in Rochester, NY. His parents were the late John and Tena Steensma. On February 14,1975 he married his childhood sweetheart Susan Guy at Webster Bible Church, and they were given the gift of 47 years of marriage. David worked a variety of jobs until he became an insurance agent for Prudential Insurance Co. He retired due to disability in 1988 and was called to the gospel ministry. He graduated from Practical Bible College in 1992 and in that same year was called to Wells Bridge Baptist Church where he felt honored to serve for 27 years. He served on the Oneonta Community Christian School Board as a member and president for 7 years. He also served as a mediator for conflict resolution for Mediation Services. He contributed many articles to The Daily Star contending for the Christian faith in culture. David loved being a dad, and grandfather to his four grandchildren Ava, Brody, Ruby, and Jack. They were his pride and joy, and he enjoyed many hours of fun playing with them. He was a wonderful husband who is also survived by his loving wife Susan and their three sons and daughter and their spouses: Justin Steensma and Jamie Coy, Ryan and Natalie Steensma, Jeff and Kerry Steensma, and Colleen and Tyler Sampson; his sisters Barbara (Richard) Gabriel, Kathleen Krager, brother John (Louise) Steensma; his mother-in-law Lois Guy and her husband Jerry VanHorne, his brothers-and-sisters in-law Deborah and Charles Hamman, Nancy Wilson, Robin Guy, Gregory Guy, Suzanne Guy, and his many loved nieces and nephews. He was predeceased by his father-in-law Ralph E. Guy, and his brother-in-law Ralph Guy Jr. His favorite pastimes were making model airplanes, annual fishing trips to Opinicon Lake in Canada, and he always loved a good laugh. His personal faith in the person and saving work of Jesus Christ gave him hope and comfort through his life especially during the difficult times of his illness. In lieu of flowers-please consider a donation to Wells Bridge Baptist Church or the Otsego Christian Academy. Calling Hours are this Saturday, May 7 from 12-2pm with Service beginning at 2pm at the Wells Bridge Baptist Church. Share condolences online at www.landersfh.com. Arrangements are under the direction of C.H. Landers Funeral Chapel, Sidney.
Saturday
7
May