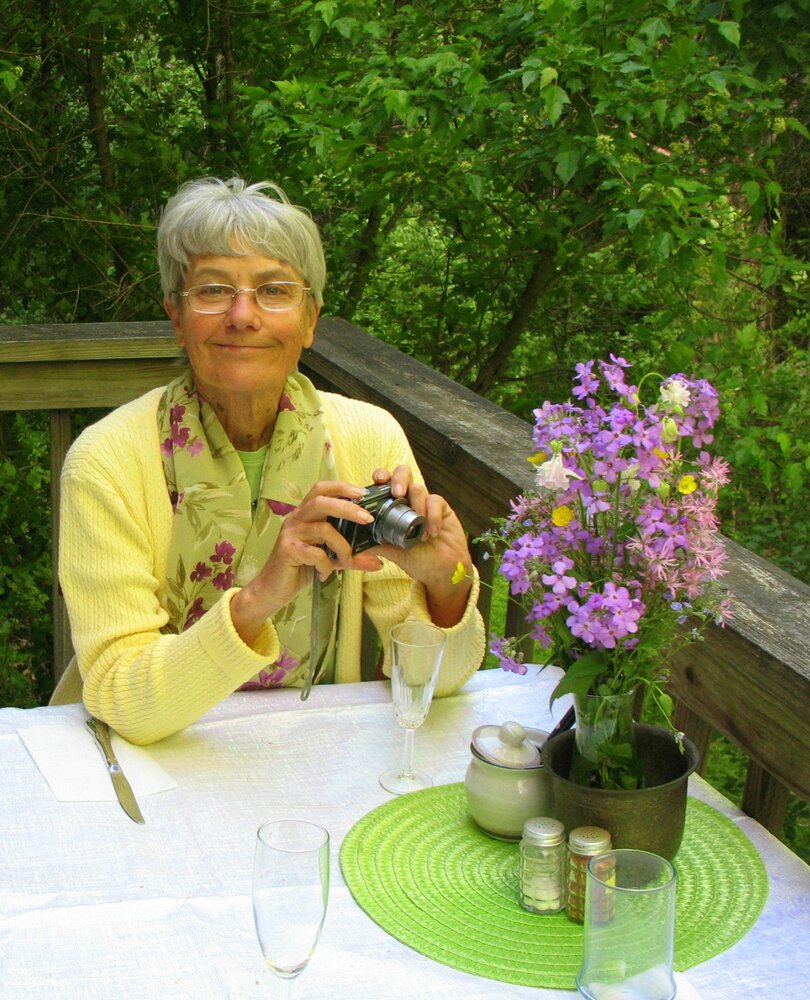 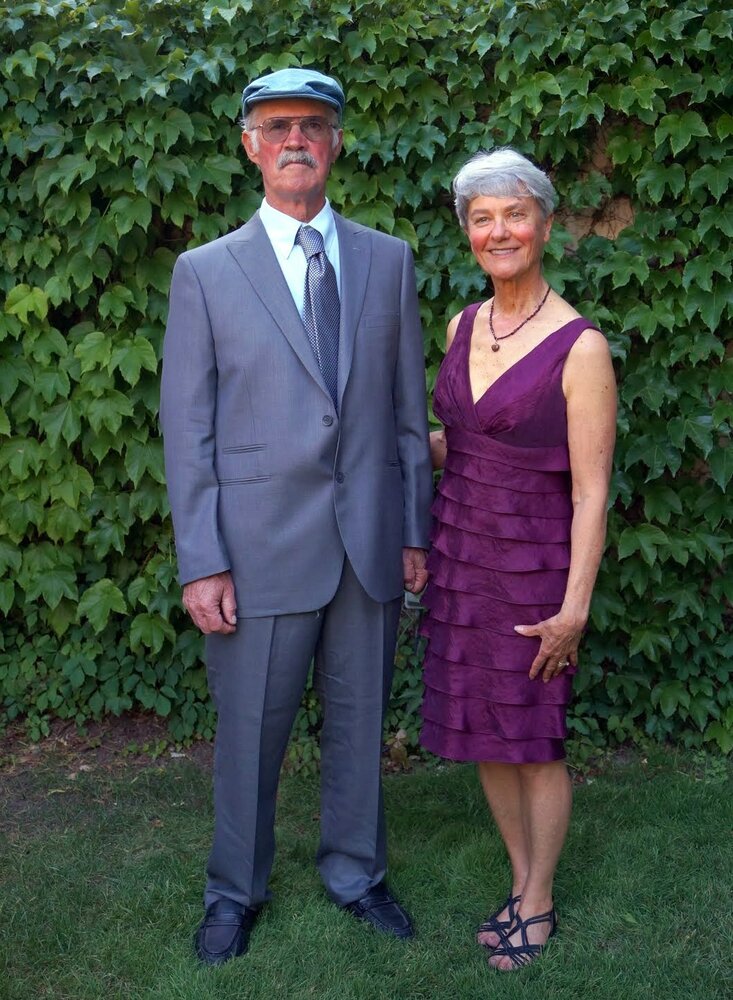 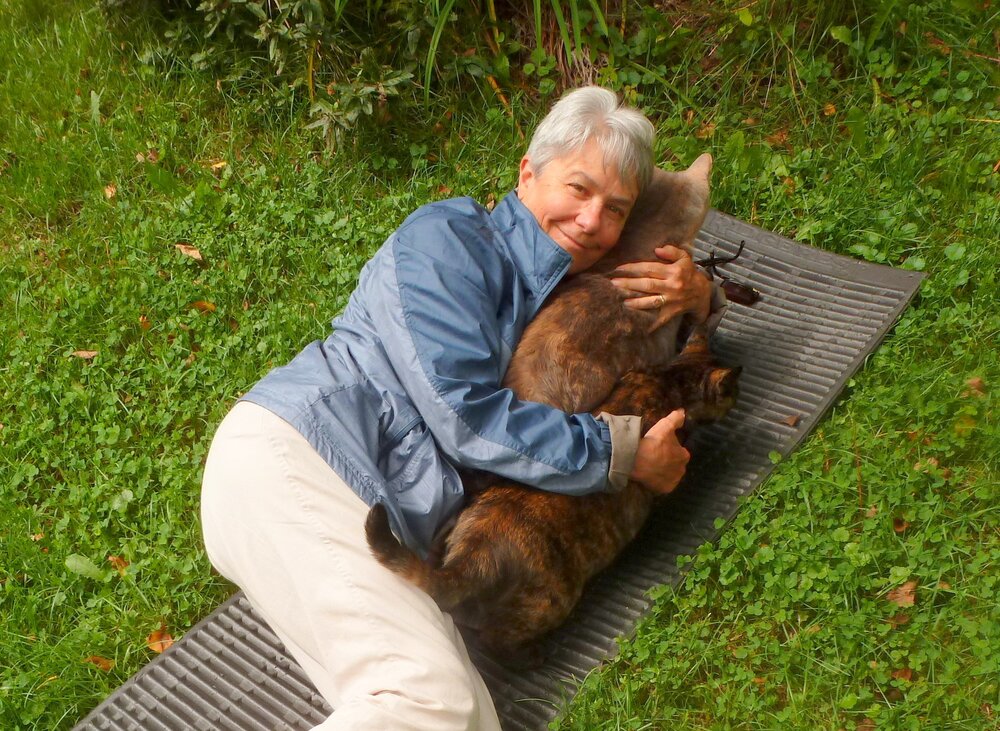 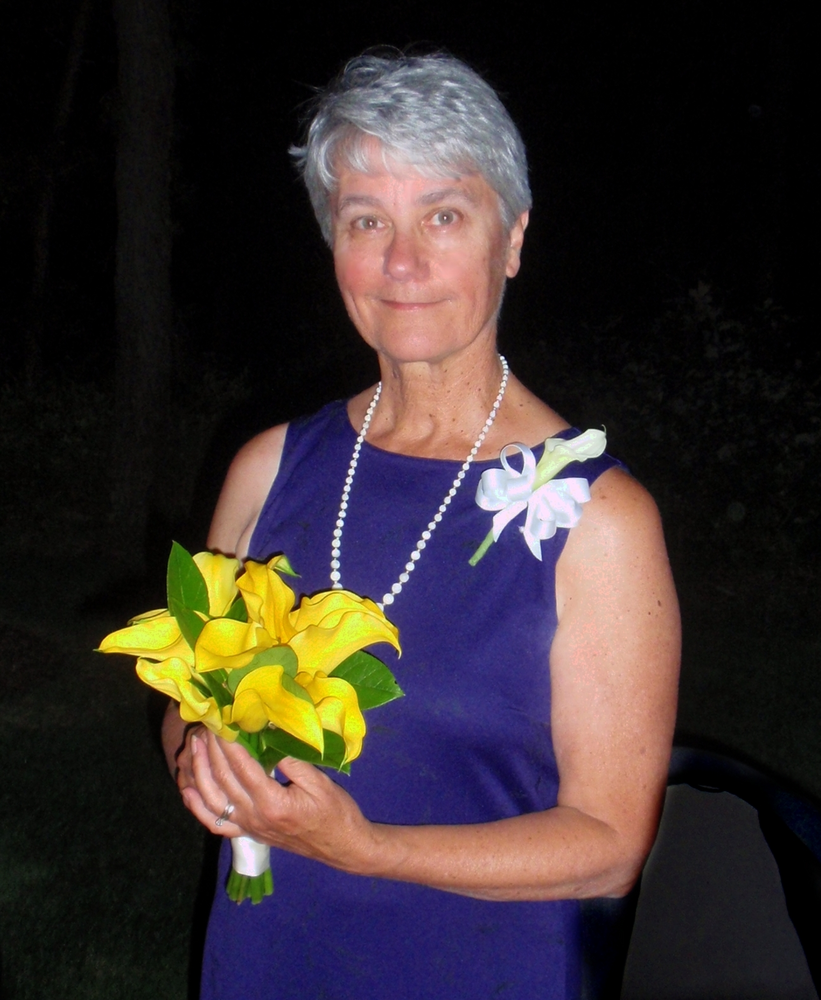 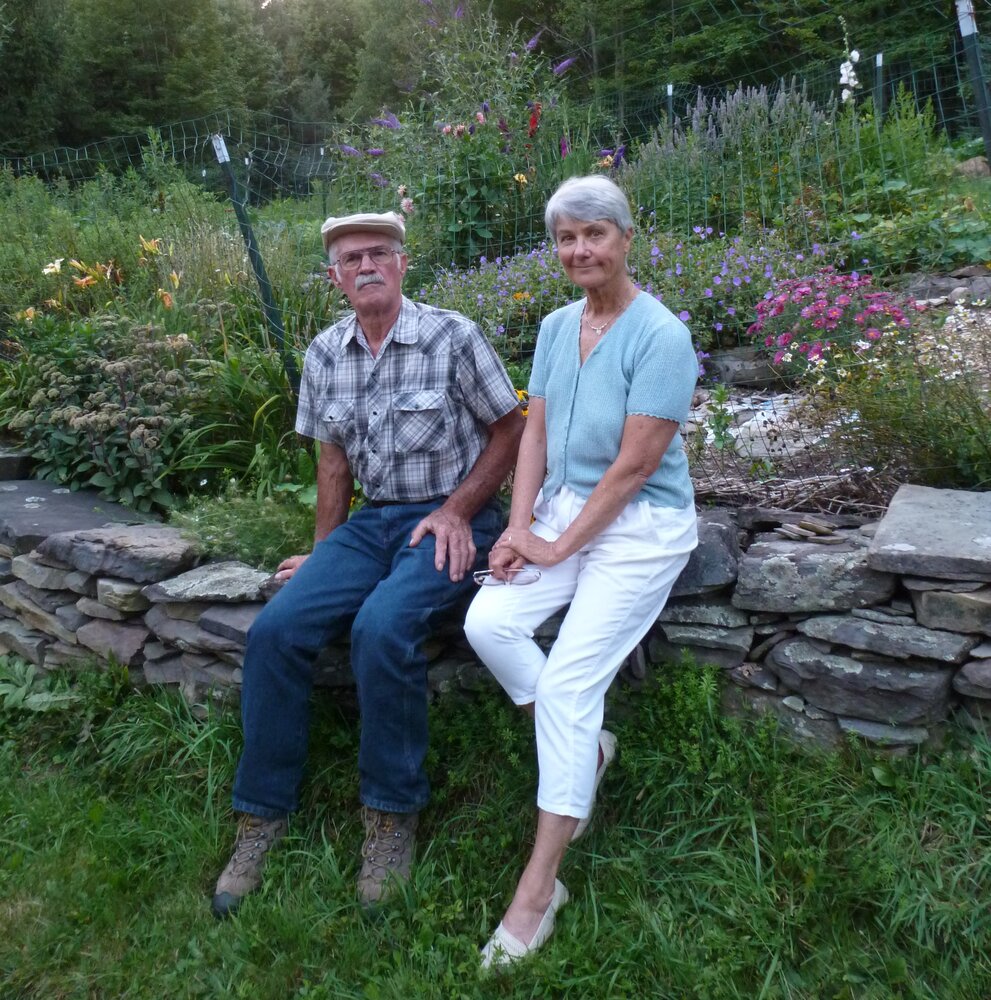 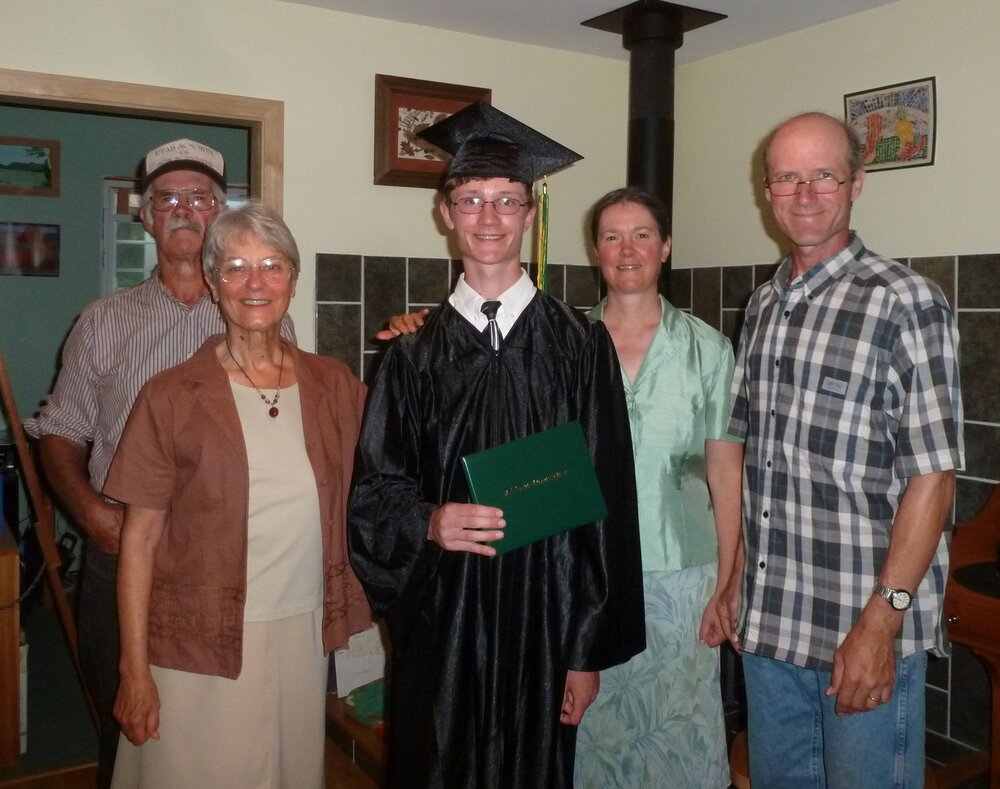 Please share a memory of Linda to include in a keepsake book for family and friends.
View Tribute Book
SIDNEY CENTER - Linda J. Seifried, nee Linda Clark, passed away peacefully at her home on April 23, 2022, with her family present and with support from Helios Hospice Care, after living with breast cancer for many years. Linda was the daughter of Henry and Betty Clark, born in Jamaica, Long Island on June 2, 1943, during WW II. Shortly after, the family moved to upstate NY, and settled near the family farm at Saratoga Springs. Here her sister Carole was born, and Linda started school. But Hank's work demanded that they locate closer to the city, so in 1949, they made the big move to Dumont, NJ, where Linda's brother Henry Jr. was born. Linda graduated from high school and then won a scholarship to the School of Visual Arts in NYC. An adventurous and educational year of commuting into the city followed. But a desire for continued education caused Linda to enroll at Douglass College as a Biology/Education major, and the next four years were happily spent in New Brunswick, NJ. Here, Linda met Stefan Seifried, a Soils major at Rutgers University. By Senior year, they were making plans for marriage, and in August of 1966, right after graduation, they married. They remained in New Brunswick while Stef completed his master's degree and Linda taught her first year of biology and chemistry. Then they moved to NY for Stef's first job, mapping the soils of Orange County. Here they started a family of their own, with Christine, Bonnie, and Rosemary born in Middletown. It was here that Linda 'discovered' the Bible, and began a deep and thorough study of it, finding answers to her deepest concerns and ending with her dedication and being baptized as one of Jehovah's Witnesses. Their home in the country was delightful, but Stef's job called for a move once a county had been mapped. So the family moved to 5 acres with a barn, near Cochecton, NY, in Sullivan County. They made hay, raised a beef cow or two, had pigs, and grew a large vegetable garden, a life they loved. Here, the girls went to school and Linda worked as a substitute teacher at their school, until Chris graduated in 1986. That year, they made their biggest and last move, one county north, to a 100 acre farm with two barns and a bigger tractor, near Sidney, NY. Bonnie and Rosie finished high school, and all three went off to college, while Linda and Stef continued to live the life they both love - caretaking the land, roaming and photographing the woods and fields, creating art, growing big flower and vegetable gardens, camping, hiking and paddling her kayak with their daughters on both coasts and at their beloved Lake George, and enjoying the world of nature as well as their cats. Linda loved teaching and was involved with it one way or another for her entire life. While living in Sidney Center, she again served as a substitute teacher, taught science and French at Sidney Central School, and also worked at Rainbow Day Care. Linda and Stef were both involved in the Adirondack Mountain Club, where Linda served in many leadership roles for the Susquehanna Chapter. She is survived by her husband of 55 years, Stefan T. Seifried, and her three daughters Christine (Gary) Lackos of Sidney Center, NY, Bonnie (Mike) Seifried-Myers of Marshfield, MA, and Rosemary (Gene) Seifried of Twisp, WA, and grandson Thomas Lackos of Sidney Center, NY. Cremation services are under the direction of C.H. Landers Funeral Home in Sidney, NY. A memorial will follow at a later date in Saratoga, NY.

Share Your Memory of
Linda
Upload Your Memory View All Memories
Be the first to upload a memory!
Share A Memory
Plant a Tree