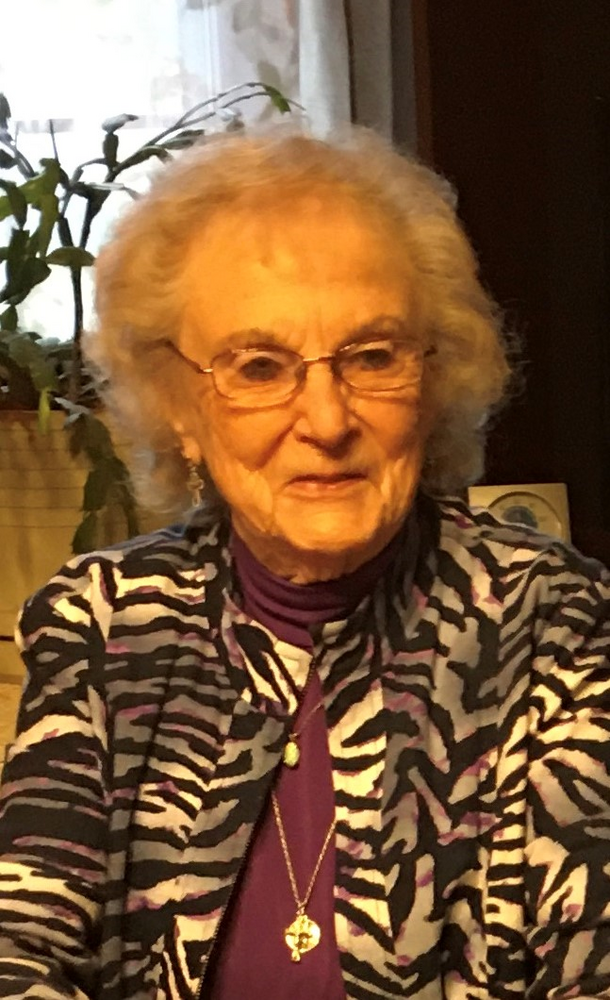 Please share a memory of Luella to include in a keepsake book for family and friends.
View Tribute Book
Luella M. "Woody" Hard, 95, of Masonville, passed away on April 20, 2022. She was born on October 21, 1926 in Windsor, NY, daughter of the late Fred and Irma (Wilbur) Hurlburt. On September 16, 1944, she was married to Keith Hard, sharing 56 years of marriage before he predeceased her in 2001. Woody began her cosmetology career at the DeCumber Lounge at the age of 16. She was proud to tell people she was a hairdresser for 75 years. She also taught cosmetology at BOCES and worked at Amphenol for several years. She enjoyed knitting, bowling, family get togethers, and for many years, her 5:00 gin. She was a former member of St. Paul's Episcopal Church in Sidney and had a deep faith in God. She will be missed by her four daughters: Sandy Palmer, Pat Lent, Penny (Ernest) Scott, and Sue Herring; several grandchildren and great-grandchildren; sister, Catherine Simmons; as well as nieces, nephews and extended family. In addition to her husband, she was predeceased by her sons-in-law, Kenneth Barnhart, Kenneth Lent and Gerald "Jake" Palmer. Graveside services will be held at 2:00pm on Sunday, April 24th in Masonville Cemetery. In lieu of flowers, memorial donations in her memory may be directed to the Veterans of Foreign Wars (V.F.W.). Share condolences with the family online at www.landersfh.com. Arrangements are under the direction of C.H. Landers Funeral Chapel, Sidney.
Sunday
24
April

Share Your Memory of
Luella
Upload Your Memory View All Memories
Be the first to upload a memory!
Share A Memory
Plant a Tree