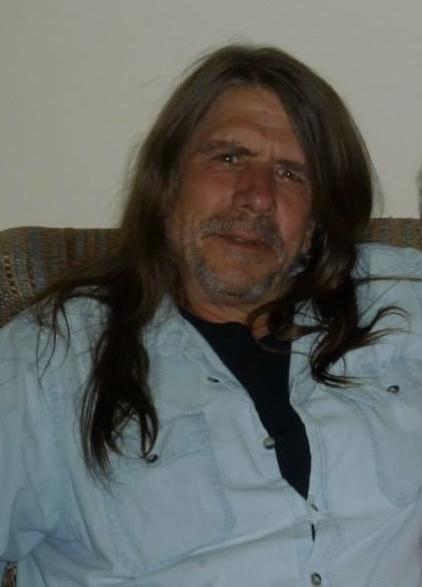 Please share a memory of Gary to include in a keepsake book for family and friends.
View Tribute Book
Gary Alan Sloane, 64 of Norwich, NY passed away April 7, 2022. He was born September 13, 1957, the son of G. Richard and Alleen Sloane. Gary was predeceased by his father G. Richard Sloane, step- mother Ethel and brother David. He is survived by his mother, Alleen Sloane, sister, Terri (Michael) Neeley, step siblings: Henry (Sue) DuFour, Debbie (Tom Duffy) DuFour ,Jeffrey (Deana) DuFour, Daniel (Mary) DuFour, and several nieces, nephews and cousins. At Gary's request, no services will be held. A private family celebration of life will held at a later date. Donations in Gary's name may be made to: The Chenango United Way 83 North Broad St. Norwich, NY 13815