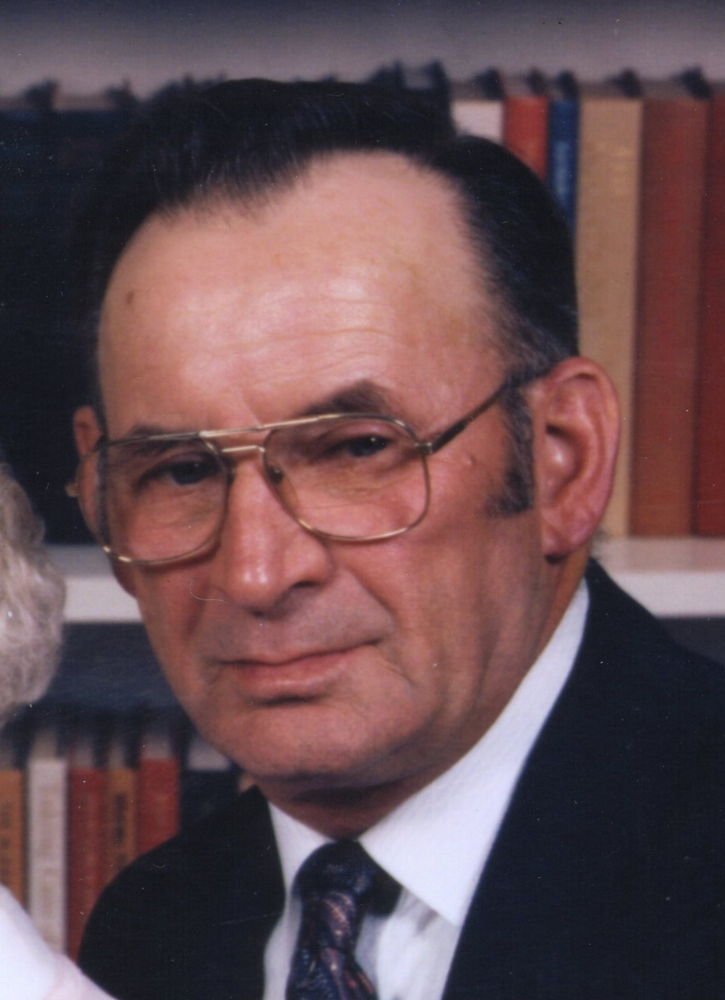 Please share a memory of James to include in a keepsake book for family and friends.
View Tribute Book
James M. Wright, 94, passed away on March 22, 2022. He was born June 9, 1927 in Sidney, NY to Rexford and Avis (Finch) Wright. He grew up in East Masonville on the family farm. Jim attended the District 8 one-room school in East Masonville until he transferred to Sidney Central School for 9th grade. He graduated from Sidney Central School in 1944. Jim entered the US Naval Reserve in August 1944. After 10 weeks of recruit training at the Sampson Naval Training Center, he was assigned to a Navy Sea Bee unit for advanced training in the operation and maintenance of heavy earth moving equipment in Rhode Island. He left the states on June 4, 1945 for post peace services on the Island of Okinawa, Japan for 9 months. He returned to the states in April 1946 and was honorably discharged at Long Island in May. On October 21, 1951, Jim was married Grace Hoyt in Sidney Center, sharing over 70 years of marriage. In addition to Grace, Jim is survived by two sons, Charles of Utah, and Joseph (Deb) of Sidney Center; 3 nephews: Rick (Erica) Bartell, John (Polly) Wright and David Wright; cousins, John and Carol Wright, as well as other family members. Having written his own obituary, Jim wanted to thank Lisa Clapperton for her cherished support, and Fran, Ken and Kathy for their support. He was predeceased by his parents, a sister Shirley Bartell, a brother Joe, an infant son, James Michael, and his niece Sandra. As Jim's natural interest was in agriculture, he served as an employee with several different agencies. He retired in 1992 from Blue Seal Feeds, Bainbridge, NY. Having enjoyed reasonably good health in his retirement years, he enjoyed writing stories of the 30's and the 40's on his computer. He was able to share his experiences with many friends and family with the use of the internet. Friends are invited to call from 4:00-6:00pm on Monday, March 28, 2022 at C.H. Landers Funeral Chapel, 21 Main St. Sidney, NY 13838. Funeral services will be held at 11:00am on Tuesday, March 29th at the Masonville Federated Church. In lieu of flowers, memorial donations in Jim's memory may be directed to the Masonville Federated Church. Share condolences online at www.landersfh.com. His mom once said, "never go to sleep at night with your mind in a state of anger." Great wisdom, God Bless.
Monday
28
March