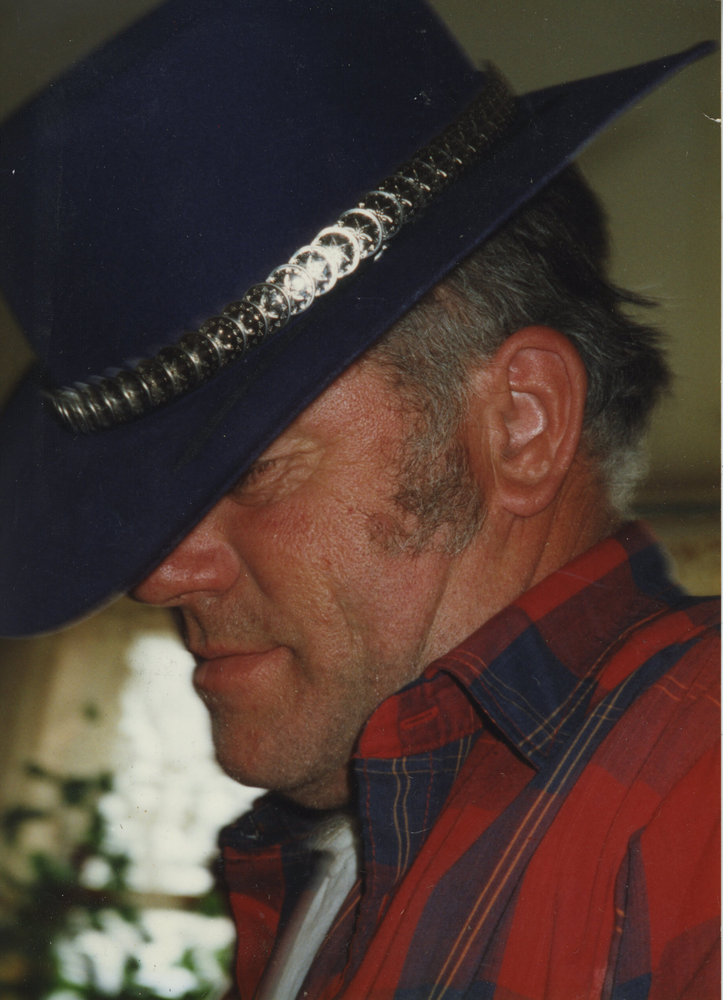 Please share a memory of Alan to include in a keepsake book for family and friends.
View Tribute Book
Alan S. Harrington, 77, of Guilford, NY who resided with his partner Linda Collins of 30 years, sadly passed away too early on March 19th, 2022. Alan was born in Sidney, NY to his loving parents, Victor and Winifred Harrington on October 21st, 1944. He is survived by his partner, Linda Collins who shared a life and home that they built together. The family would like to share their thoughts on who he was and the kind of man we knew him to be. He was devoted to Linda and made all his decisions with her first and foremost in his mind. He was a self-employed contractor that worker harder and longer than most as one of his friends stated. If he liked you, he bent over backwards and would do anything to help you, if you crossed him, you were done. Alan's personality may have appeared grumpy to most, but those who loved him knew his bark was worse than his bite. He was devoted to Linda, fought hard to stay with her, but lost his battle. His presence will be sadly missed, his nature will be irreplicable and he will continue to be Linda's forever. In Alan's words, "I'm still kicking, you just won't see me coming now." Visitation will be held at C.H. Landers Funeral Chapel, 21 Main Street, Sidney, NY on Thursday, March 24th from 6 PM to 8 PM. The Funeral Services will be held on Friday, March 25th at 11:00 AM followed with a burial service in Guilford.
Thursday
24
March

Share Your Memory of
Alan
Upload Your Memory View All Memories
Be the first to upload a memory!
Share A Memory
Plant a Tree