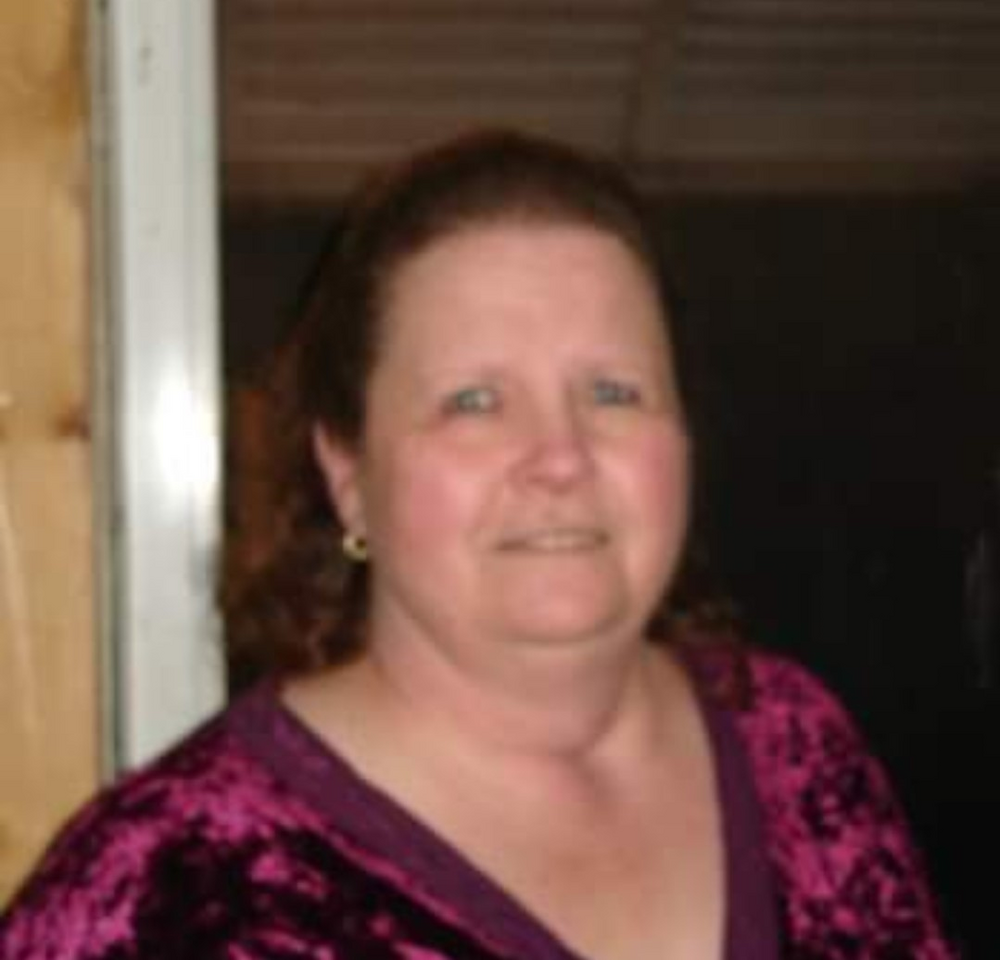 Obituary of Terry A. Crandall

Please share a memory of Terry to include in a keepsake book for family and friends.
View Tribute Book
Terry A. Crandall October 8, 1946 – March 18, 2022 Terry was born to Ralph and Evelyn Nicholson, but the father in her heart was "Tony" Anthony Fedorowicz. She married Daniel Crandall and had two sons, Joseph and Robert. Terry is survived by her sons and their wives, and her three beautiful granddaughters. She is also survived by her two wonderful friends Jane and Janette. She was predeceased by her parents and brother and sisters, as well as her nephew Michael and her former significant other Philip McDermott. Joseph married Elizabeth Bliven (Morrison, TN) and they adopted two sisters, Avis and Janice. Terry loved these girls even though she seldom saw them. Robert married Armanda Wheeler (Unadilla, NY) and they had Terry's person, Remington Crandall. Terry and Remi had a special bond that only a Meema and granddaughter can have. As per Terry's request, there will be no services but memorial contributions may be made to the Delaware Valley Humane Society, PO Box 182, Sidney, NY 13838.

Share Your Memory of
Terry
Upload Your Memory View All Memories
Be the first to upload a memory!
Share A Memory
Plant a Tree