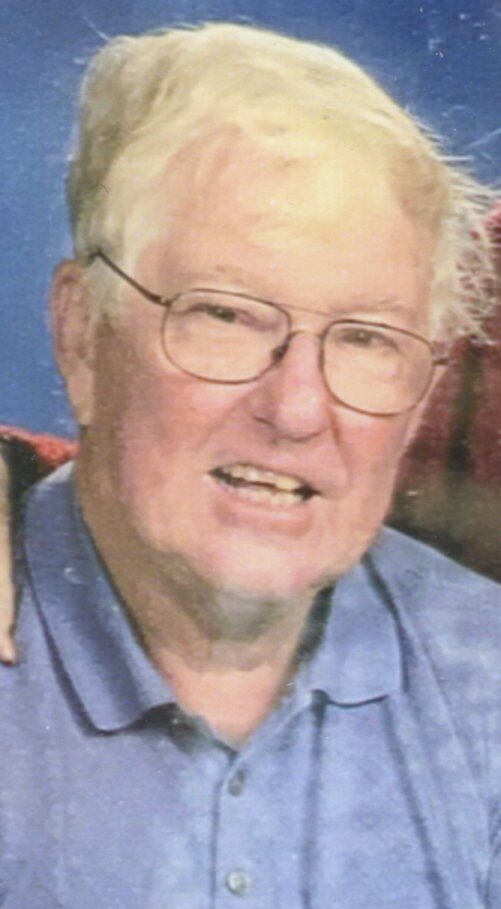 Please share a memory of Robert to include in a keepsake book for family and friends.
View Tribute Book
Robert "Bob" McCarthy, businessman and former Sidney Town Supervisor, passed away at his home following a long battle with cancer. After attending Fallsburg High School and Penn State University, he went to work at the family business of Catskill and Binghamton Amusement for the first part of his life. In the second half of his life, he and his lifelong partner of 44 years, Beverly, went on to establish McCarthy Enterprises and McCarthy Services. They established their business in Unadilla, NY, and as a team, they traveled in their office RV through their territory of United States conducting meetings with numerous customers such as Coach on the East Coast and Louis Vuitton on the West Coast. Their offering of agendas, journals and address refills were manufactured by Sun Graphix in Maine and were distributed throughout markets nationally. Bob recognized there was a need for a better option of address book refills and quickly used is entrepreneur skills to design and build a machine to automatically apply the A-Z tabs on the address pages of their Preference Collection Refills. Traveling together was a perfect way for Bob to share his ability to establish lasting relationships as well as entertain their customers. Being an avid golfer, it was evident he would pursue a way to improve his golf game by inventing a better putter. He wrote a book "The Physics of Putting" which utilized his engineering ability. Since golf was his hobby, it was logical to design and build a totally new concept of a putter. He started with a block of aluminum and a putter evolved which was successfully introduced at the national PGA show in Orlando. He is survived by his beloved wife, Beverly McCarthy; his son, Michael (Sue) McCarthy; his siblings, Vic (Ginger) McCarthy, Kathleen (Gordon) Markham and Nancy McCarthy (Lawson); Beverly's children, Eric (Marcia) Wilson, Craig (Brenda) Wilson, Amy (Dr. Mike) Farrell, and Heather (Dan) Coleman; as well as 12 cousins, several nieces and nephews, and Beverly's 31 grandchildren. He was predeceased by his parents, Mac and Millie McCarthy; former wife Mary Ellen Tallet; Brother-in-law, Michael Lawson, and his beloved Chesapeake Bay retriever of 17 years, Kelly. Honest, forthright and aggressive in his pursuit of ideals, he later became the Supervisor of the Town of Sidney. Among his accomplishments as Supervisor was his assistance in forming the Sidney EMS ambulance which was his proudest achievement as a civil servant. So, he served at the county and town meetings, and he added his quick wit to lighten up the meeting atmosphere. On March 5, 2022 family and friends are invited to calling hours at the First Baptist Church, 28 River Street in Sidney between 11:00am – 1:00pm. The memorial service at 1:00 will be followed by a luncheon for everyone. In lieu of flowers, memorial contributions in his name may be sent to the Sidney EMS which was of great importance to him or First Baptist Church, River St, Sidney, NY. Condolences may be shared with family at bev@beverlymccarthy.com. Arrangements are under the direction of C.H. Landers Funeral Chapel, www.landersfh.com.
Saturday
5
March