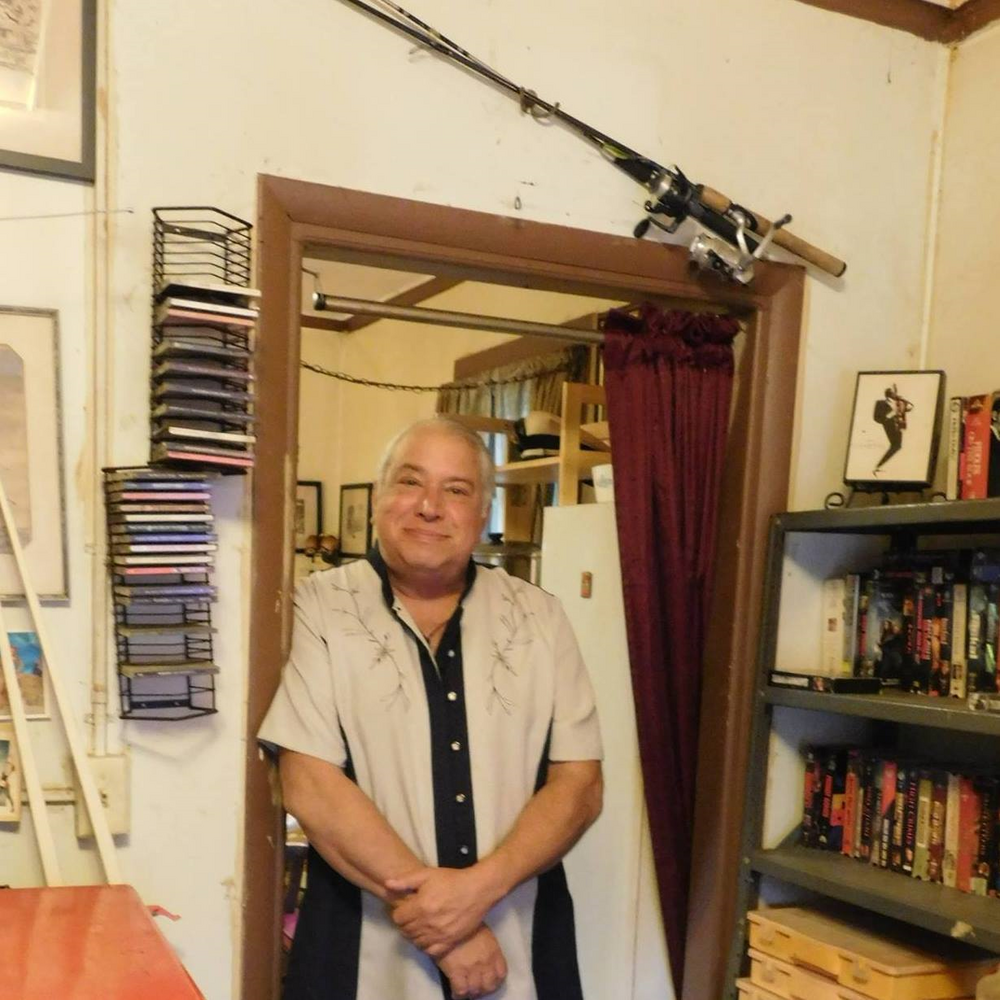 Please share a memory of John to include in a keepsake book for family and friends.
View Tribute Book
Captain John M. Grenchenko, 71 of Sidney passed away February 16, 2022 at his home. He was born July 15, 1950, son of the late William and Marjorie (Deuel) Grenchenko in Cortland. John graduated from Schuyler Prep School in Schuylerville, NY. He earned his Associates degree in hotel restaurant management from SUNY Delhi in 1985. He was also a NYS certified Charter Boat Captain and Safe Boating Instructor, Security Guard, Private Health Aide and Process Server. John also volunteered at the Sidney Food Bank, St. Paul's Episcopal Church and the Nex-T-New. Captain John was a well known fixture of downtown Sidney. He could often be found strolling the streets, hands behind his back looking to strike up of conversation or to find the deal of a lifetime. He was predeceased by his father, William, mother, Marge Flaesch, sister, SonjaGray and uncle, Jack Deuel. A memorial service for Captain John will be held Wednesday, March 2, 2022 at 3:00 PM at CH Landers Funeral Chapel 21 Main St. Sidney, NY. Burial will be with his parents in Prospect Hill Cemetery in Sidney. In lieu of flowers donations may be made to the Sidney Food Bank
Wednesday
2
March