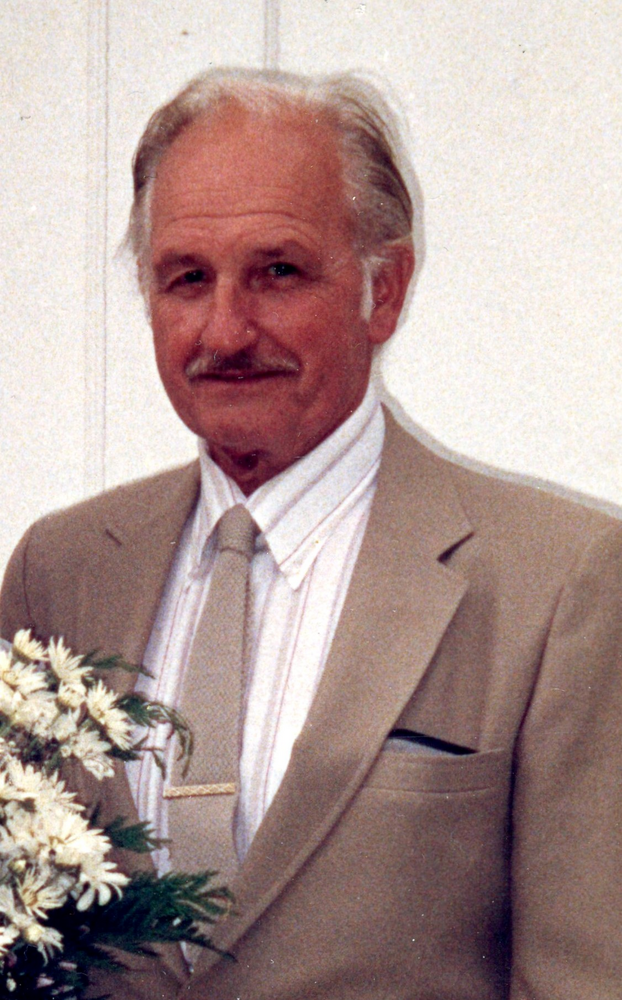 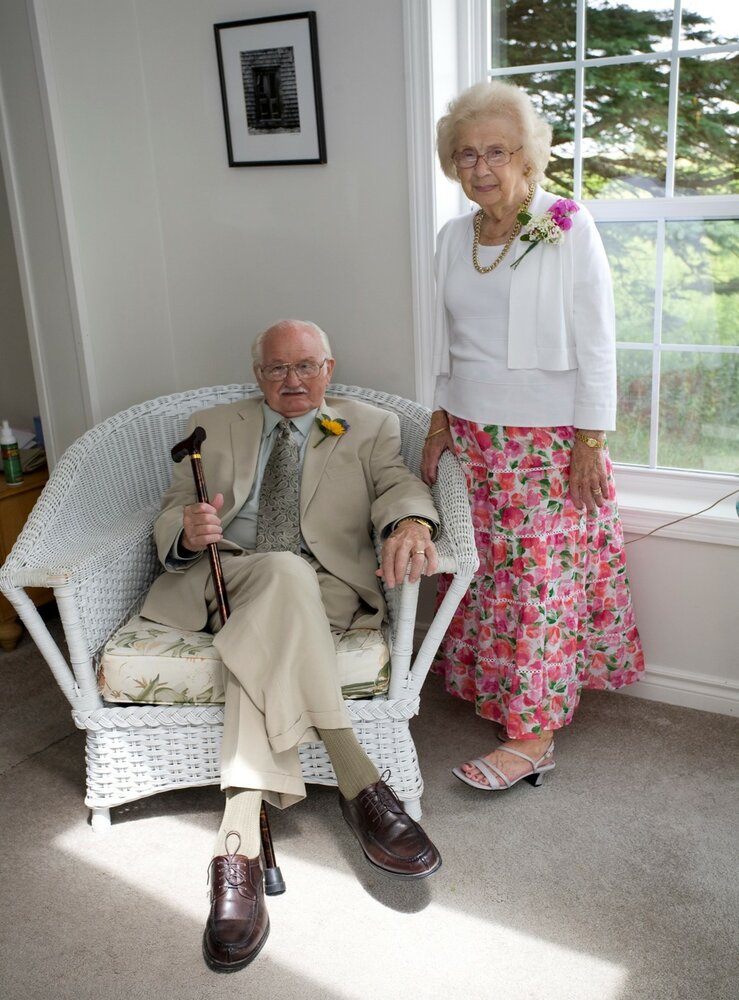 Please share a memory of Morris to include in a keepsake book for family and friends.
View Tribute Book
Morris M. Coddington, 96, formerly of Unadilla, passed away on February 18, 2022 at Willow Point Nursing Home in Vestal. Morris was born on March 3, 1925 in Olive Bridge NY, one of six children, to Grace (Merrill) and Arthur D. Coddington. He spent 32 months in Europe in the 1st Army eventually serving under General Patton in the Military Police (MP) on the Red Ball Highway, transporting fuel for Patton's advancing Army. While transporting a message between battalions, he sustained injuries in a motorcycle accident, earning a purple heart that he promptly rejected, saying that "he didn't do anything to earn it." Morris worked as a lineman at the NY Telephone company after returning from serving in World War II. For many years Mose was a private contractor with his own electrical contractor business while living in Accord, NY. Later he joined the IBEW LU #363 in Newburgh, retiring at the age of 62. In 1946, he was married to Alice Lorinda Sahler, divorcing in 1967. He later married Arldine Cummings on August 29, 1970, sharing 50 years together before she predeceased him in 2020. He is survived by: two children, Beverly J. Cowan and Thomas Merrill Coddington, and five grandchildren: Horatio IV, Danica, Stacia, Jake and Kate. He was predeceased by his siblings, Richard, Leslie, Maynard, Florence, and Jean and both of his wives. Private burial will take place in Amenia Island Cemetery, Amenia, NY. Share condolences with the family online at www.landersfh.com. Arrangements are under the direction of C.H. Landers Funeral Chapel, Sidney.

Share Your Memory of
Morris
Upload Your Memory View All Memories
Be the first to upload a memory!
Share A Memory
Plant a Tree