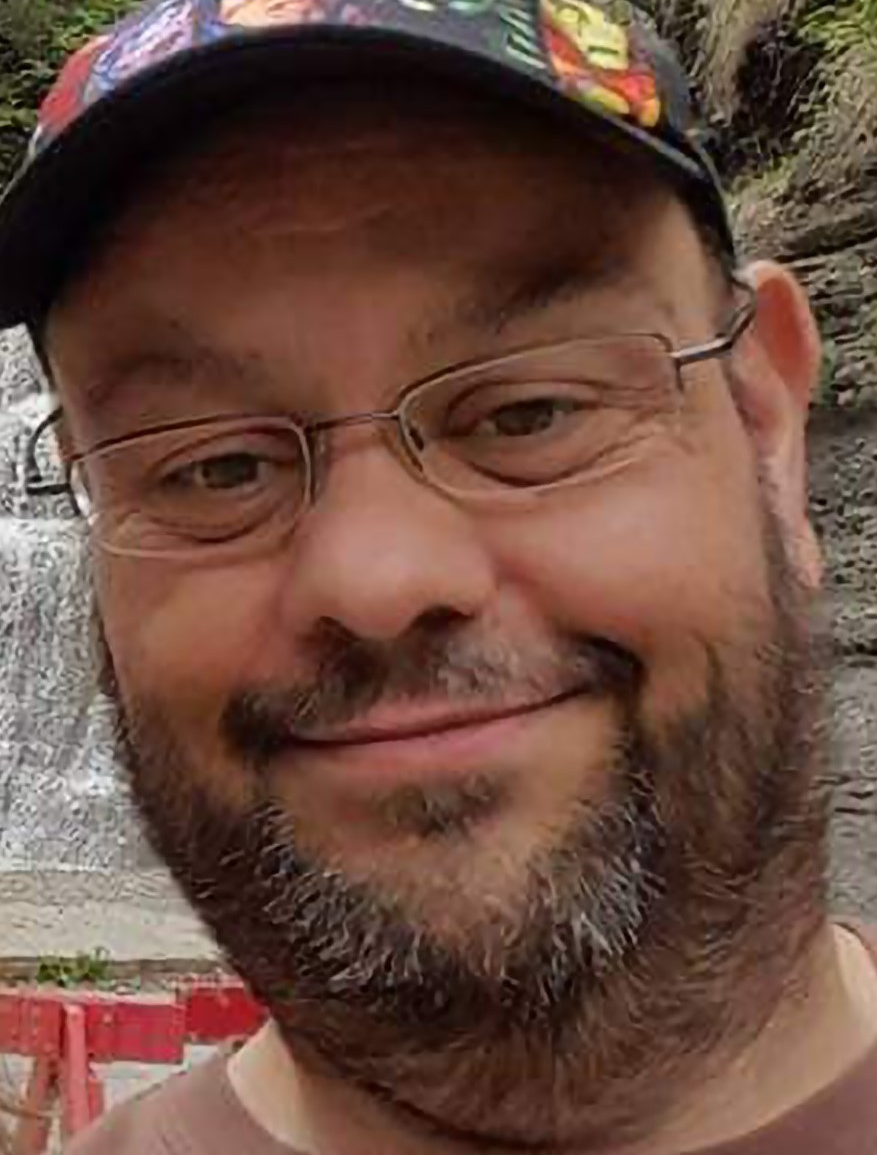 Please share a memory of Michael to include in a keepsake book for family and friends.
View Tribute Book
Michael Dominic DelReal, 48, loving husband and father, passed on February 2, 2022, surrounded by his wife and children. Michael (Mike) was born on March 14, 1973, to Katherine DelReal in Hanford, California. He lived in California and Nevada before moving to Binghamton. He attended Seton Catholic Central where he made many fond memories and graduated in 1991. After high school he found his way to Roswell, New Mexico to be with family. He worked for several years at Bell Gas/AWC as a propane delivery driver and was often on the road. Mike also worked at the post offices in Dexter, NM and Oneonta, NY for a combined 17 years. He met his wife of 20 years, Amanda, in Roswell and raised four beautiful children. They did life together in New Mexico and later, New York. Mike enjoyed football, his watches, his comic books, movies, and all things superheroes. But most of all, he enjoyed spending time with his family and kids. Whether it was out on an adventure, exploring, or camping with them, having a BBQ, watching them play sports, simply sitting at home watching a movie/show, or playing music together, they were his life and ultimate joy. Preceding him in death are his mother, his aunt, his Nana and grandfather. Surviving him at his home in Bainbridge, NY are his wife (Amanda), the Bigs (Madisyn and Pyper-Scout), the Littles (Chloe-Caitlyn and Brycen), and the Pups (Sunny and Pudgy). Surviving him from afar are his aunts, cousins, family and friends. A Celebration of Life is being planned for the summer when the family will be able to return to New Mexico. Share condolences and memories with the family online at www.landersfh.com. Arrangements are under the direction of C.H. Landers Funeral Chapel, Sidney.

Share Your Memory of
Michael
Upload Your Memory View All Memories
Be the first to upload a memory!
Share A Memory
Plant a Tree