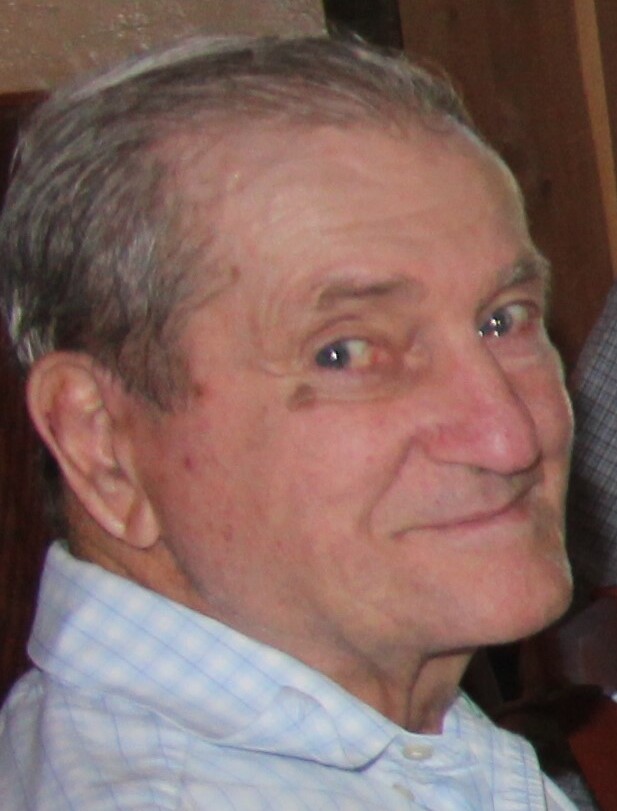 Please share a memory of Tracy to include in a keepsake book for family and friends.
View Tribute Book
Tracy Leigh Webb, 89, a longtime resident of Mt. Upton, New York passed away on January 30, 2022. He was born December 16, 1932 in Oxford, New York. He attended Oxford School. The son of Claude and Mable Stanton Webb. He was a Veteran of the Korean War and was in the trenches on the 38th Parallel. He married Phyllis Ray Smith June 1955 in Sidney’s Sacred Heart Church. They were married for 62 years until her death. After years of working for the State of New York, he retired to pursue his love of art and antiques. He was a talented artist. He is survived by: a son Dennis Webb, and a daughter Dawn Westcott and her husband Charles; Four Grandsons: James Westcott, Alexander Westcott and his wife Alexis, Dylan Webb and Dalton Webb; and Two Great-Grandchildren: Angelica Westcott and Liam Westcott. Our beloved father, grandfather and great-grandfather will be greatly missed. Services will be announced at a future date. Share condolences and memories with the family online at www.landersfh.com. Arrangements are under the direction of C.H. Landers Funeral Chapel, Sidney.

Share Your Memory of
Tracy
Upload Your Memory View All Memories
Be the first to upload a memory!
Share A Memory
Plant a Tree