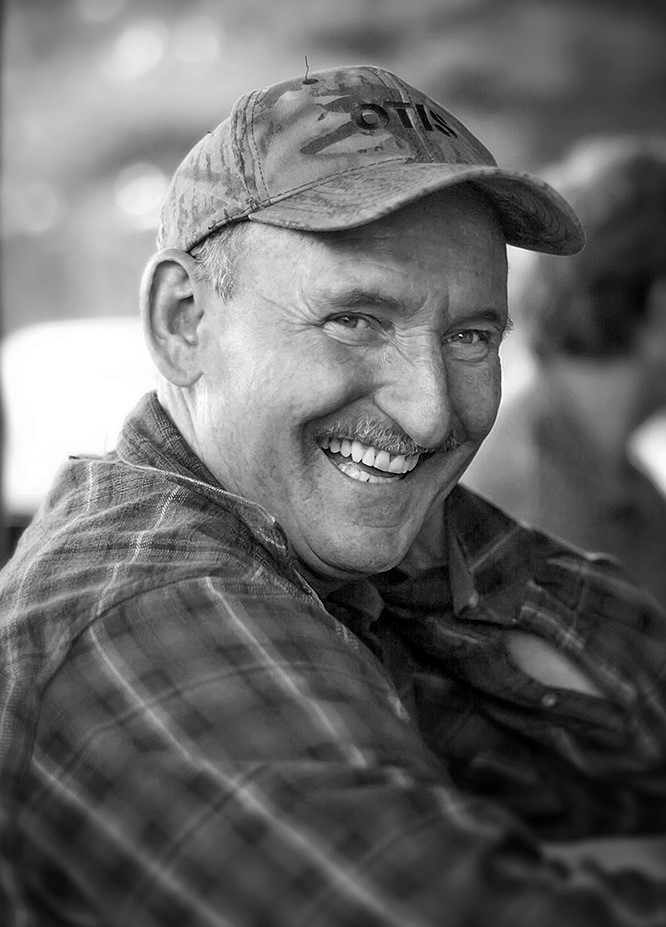 Joseph (Joe) C. Baldwin, 64, of Guilford, NY passed away January 21st, surrounded by his immediate family. He was born on April 29, 1957 to LeRoy and Marjorie (Schlafer) Baldwin. A lifelong resident of Guilford, Joe loved living where he was born and raised and being close to his extended family. He attended Bainbridge-Guilford schools. He recently retired after 35 years working for Otis Elevator. He enjoyed being outdoors, spending time with friends and family, camping, watching sunsets and especially watching his children and grandchildren play sports. Joseph was predeceased by his parents LeRoy and Marjorie and his brother Dale Baldwin. He will be greatly missed and is survived by his wife, Christine; his sisters, Mona Ingham, Kathy Miller, and Bonnie Wright; his brothers, Murray Baldwin and Bill Baldwin; his daughter Danielle (Chris) Tennant; his son Brendon (Jennifer) Baldwin; his five grandchildren and many nieces, nephews and cousins. No service is planned. Condolences and memories can be shared online at: www.landersfh.com.

Share Your Memory of
Joseph
Upload Your Memory View All Memories
Be the first to upload a memory!
Share A Memory
Plant a Tree