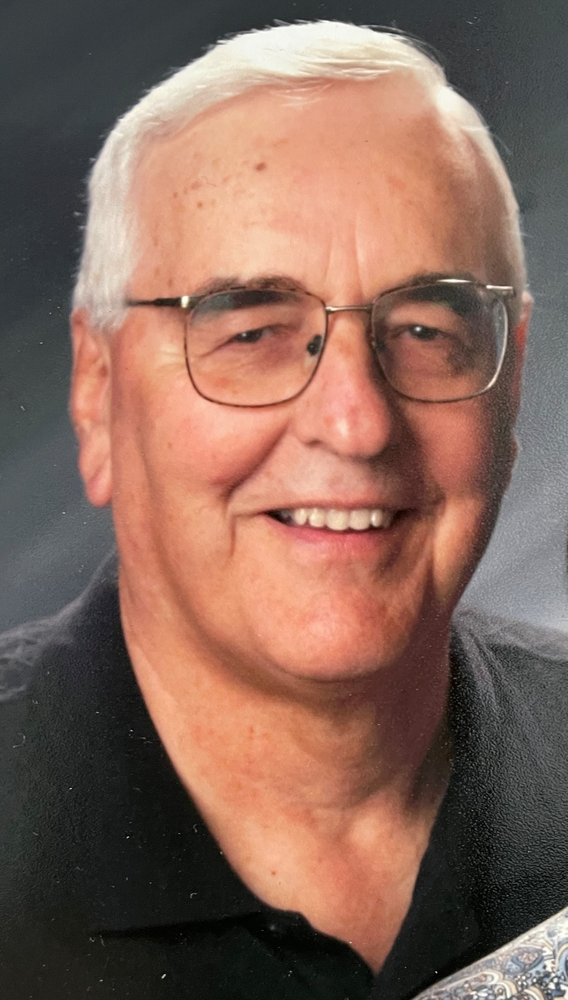 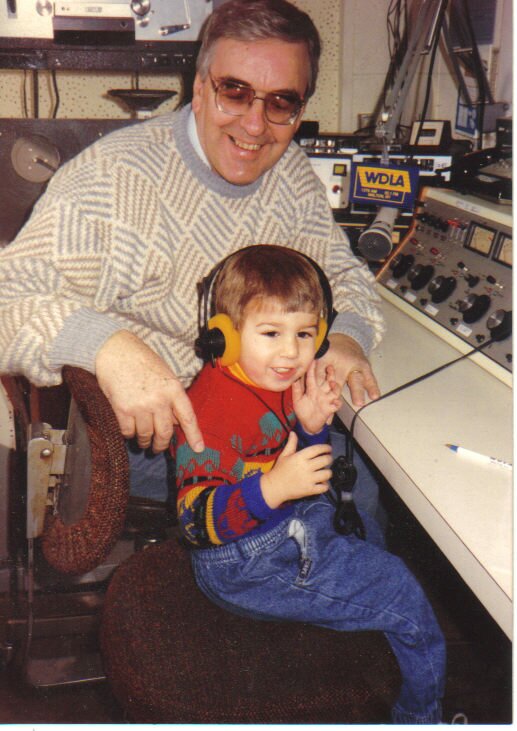 Please share a memory of Amos to include in a keepsake book for family and friends.
View Tribute Book
Amos Frederick Finch, 85, of Walton passed away Tuesday, January 11, 2022 at home with his wife by his side after a two year battle with various health problems. He was born at home on October 13, 1936, the only child of Frank and Isabelle (Sperry) Finch in Sidney Center, NY. The family moved around in his early years as his father worked on various farms and he attended grade school in Franklin, NY before moving back to Sidney Center when his father joined his grandfather to run the family farm. He attended Sidney Central School and as a junior in 1953 a classmate of his who was working at WDLA was moving on and told Amos to apply for his job. He got the job and worked part time until he graduated in 1954 and became a fulltime announcer, disc jockey and odd job man, a job that became his entire career. He married Sandra Walker on August 4, 1957 in the Sidney Center United Methodist Church and they celebrated 64 years of marriage in August 2021. Survivors include his wife Sandra, sons David and Donald of Walton, grandchildren Nicholas of Clinton NY, Kyle of Middletown, MD, Kelly (Boysie) of Utica, NY and great- granddaughter Mia March of Utica, sisters and brothers-In-law, Joan Clapperton and Janice (Darryl) Loker of Walton, John Walker of Henderson, NV and William (Robin) Walker of Portlandville, NY, many cousins, nieces and nephews. He was predeceased by his parents. In 1975 he and co-worker, Myra Youmans, purchased the Delaware County Broadcasting System, WDLA, and operated the station as partners. They added two more stations, WDHI in Delhi, NY and WIYN in Deposit, NY and operated until they sold the stations in 2000 and retired. Amos was well known for many announcing jobs in the area such as the stock car races at both Five Mile Point and Morris raceways, the horse races at the Afton Fair, canoe races at General Clinton Park in Bainbridge and the County Men's Amateur Golf Championship at the College Golf Course in Delhi and many local school football and basketball games. He was a former member of the National Bank in Hancock, the Advisory Board Committee of NBT Bank in Norwich, the Walton Central Schoolboard, and a charter member of the Monticello Chapter of the United States Harness Writers Association. He was a member of the former Round-Up Ranch golf club and Delhi College Golf Club and Walton and Sidney Bowling leagues. He loved hunting with his sons on his own land and was an avid NY Yankees and NY Giants fan. His wishes were to be remembered privately and laid to rest in the Highland Cemetery in Sidney Center in the spring. Arrangements are under the direction of C.H. Landers Funeral Chapel, Sidney. The family wishes to thank the staff at Delaware Valley Hospital for the excellent care and support. Condolences may be shared online at www.landersfh.com and memorials may be sent to Helios Hospice Care, 297 River St. Service Rd, Suite1, Oneonta NY 13820 or ALS Association Upstate New York Chapter, 135 Old Cove Rd., Suite 213, Liverpool, NY 13090 in honor of surviving son, Donald.

Share Your Memory of
Amos
Upload Your Memory View All Memories
Be the first to upload a memory!
Share A Memory
Plant a Tree