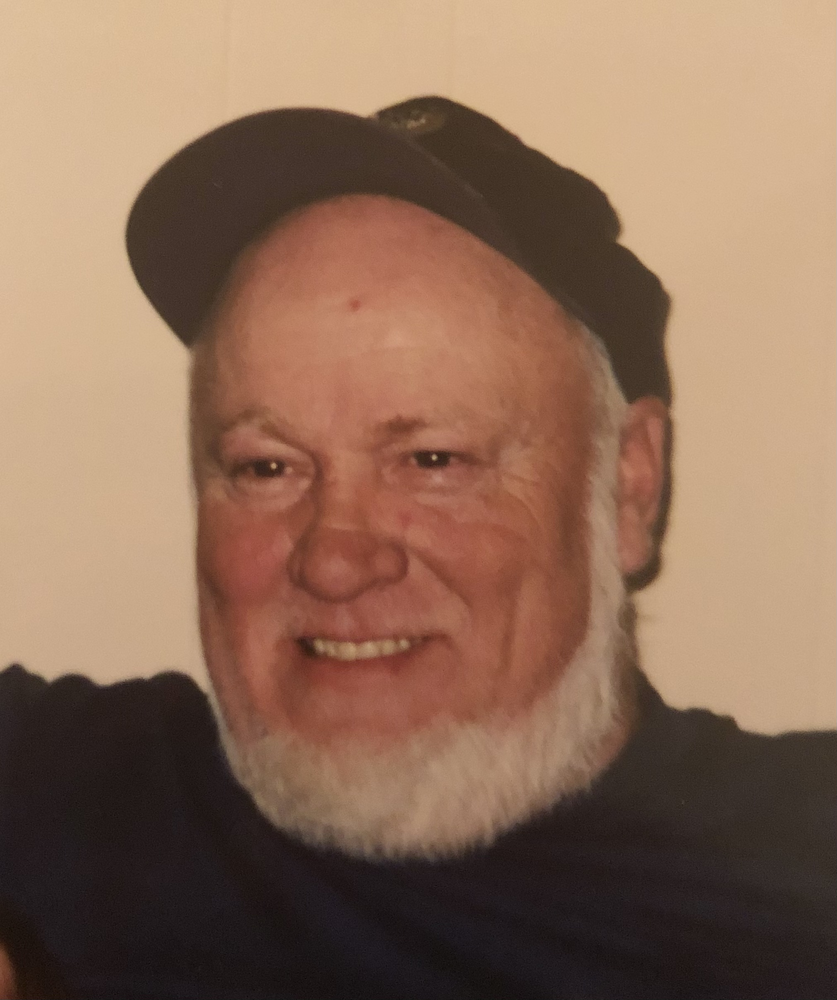 Please share a memory of Donald to include in a keepsake book for family and friends.
View Tribute Book
Donald George Dungey passed away at home on Tuesday December 28, 2021. Born December 14, 1951 in Norwich, NY, he was the son of Charles and Ellen (Donnelly) Dungey. On December 31, 1984, Don married his wife Gail at their home in Wells Bridge where they went on to share 37 years together. Don enjoyed his many years as a cook in local diners and restaurants and made many friends. In later years he worked as a medical driver for Rolling V Bus Corp. "Pop" as we all affectionately called him, very much enjoyed sitting in his porch rocker with his dogs at his feet and a cup of coffee, chatting with anyone and everyone who happened to come by. He loved his grandchildren, taking them camping, fishing, and telling them jokes. Don his survived by his wife, Gail, his children, Frank Slawson, Gina O'Flynn, Amy Velez, Tanya Dungey, Nicole Forgette, and Cori Walley. Also surviving are his siblings, David Dungey, Douglas Dungey, and Sabra Snow, and many grandchildren, great grandchildren and nieces and nephews. Don had a very generous, open and welcoming personality and will be greatly missed by everyone who knew him. Calling hours will be January 8, 2022 at CH Landers Funeral Chapel 21 Main St. in Sidney from 1:00 to 3:00 PM The family requests any donations in Don's memory to be made to the Wells Bridge Fire Department, 116 Cty Hwy 4 Wells Bridge, NY. 13859. Condolences and memories may be shared online at www.landersfh.com
Saturday
8
January

Share Your Memory of
Donald
Upload Your Memory View All Memories
Be the first to upload a memory!
Share A Memory
Plant a Tree