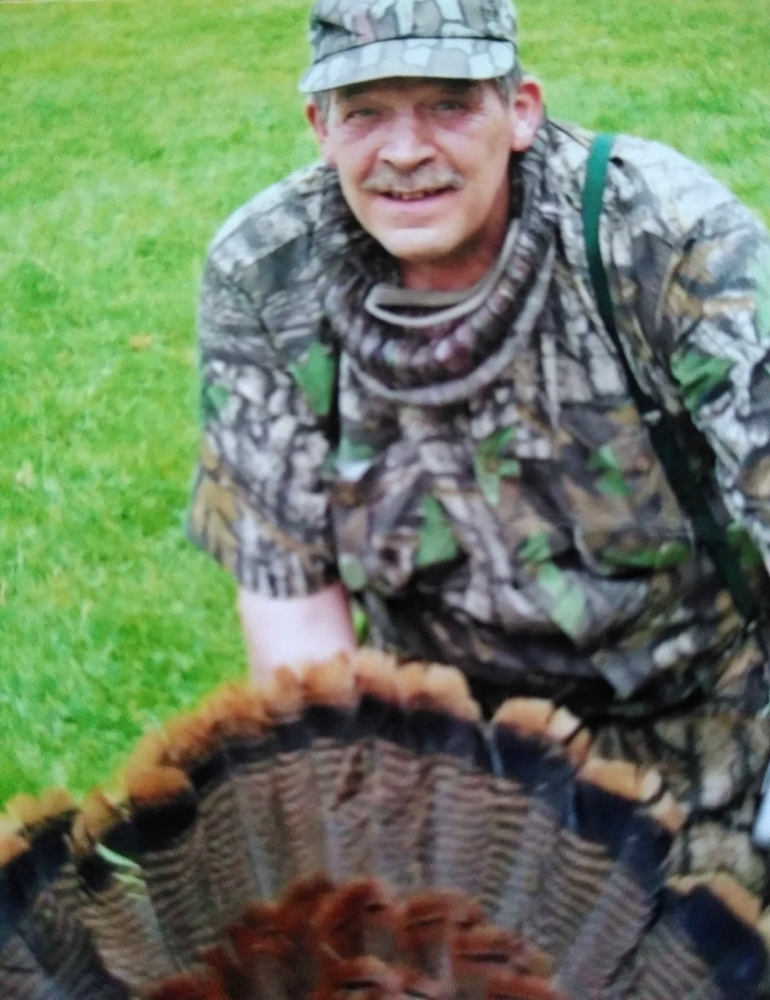 Roderick J. Reed SIDNEY—Roderick James Reed, 69, passed away on Wednesday, December 8, 2021 at Absolut Care of Endicott after a brief illness. Rod was born on December 30, 1951 in Sidney, son of the late Harry and Lorraine (Huyck) Reed. He graduated from Sidney High School with the Class of 1971 and worked for ACCO Brands as a machinist for over 30 years. He was an avid fisherman and hunter, particularly turkey hunting, and enjoyed many happy times digging for Indian relics with his family. Rod is survived by his brother and sister-in-law, Roy and Connie. Known as "The Fun Uncle", Rod is also survived by his nephew, Mike (Rachel) and nieces, Aimee (Zeph) and Amber (Daniel); 7 grand nieces and nephews, as well as lifelong friend, Jim Nordberg. The family wishes to extend their sincere thanks to the staff at Absolut Care of Endicott for their care during Rod's brief stay with them. Graveside services will be planned for the spring in Prospect Hill Cemetery, Sidney, and will be announced at a later date. In his memory, memorial donations may be directed to the American Cancer Society. Share condolences and memories with the family online at www.landersfh.com. Arrangements are under the direction of C.H. Landers Funeral Chapel, Sidney.

Share Your Memory of
Roderick
Upload Your Memory View All Memories
Be the first to upload a memory!
Share A Memory
Plant a Tree