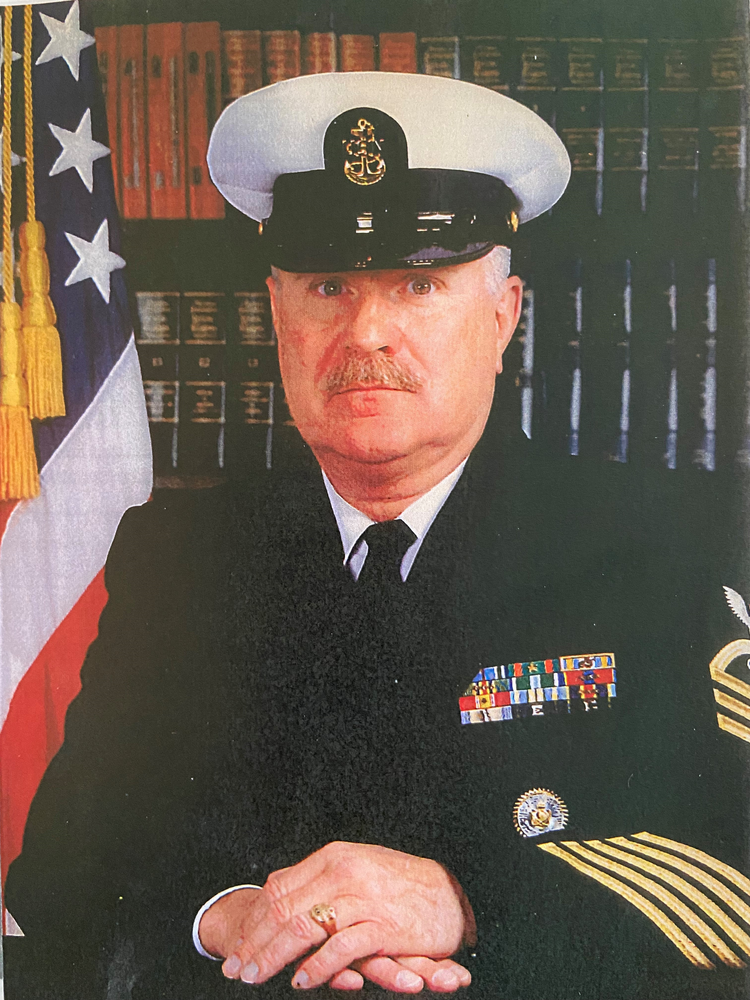 Please share a memory of Myles to include in a keepsake book for family and friends.
View Tribute Book
Myles Harrington, 78, of Mount Upton, New York died on December 1, 2021 in Amsterdam, New York. He was born in New York City on March 2, 1943. He was the son of Myles and Mary (Sullivan)Harrington. He was a New York City Detective Sergeant, retiring from the NYPD Bomb Squad in addition to his 20 years of service in the United States Navy, honorably discharged at the rank of Chief Petty Officer. His work as a member of the intelligence community saw him support missions around the world, including in England, Australia, Korea, and Germany, among others. Myles belonged to the American Legion Post 183 in Sidney, New York where he previously served as a Commander. In the course of his life he was a member of several NYPD organizations, a member of the Elks, and the local VFW. He will be fondly remembered for his storytelling, he was often the life of any party regaling people with his many life stories and for his musical "happy birthday" wishes played on the accordion or keyboard to start our new year. Myles is survived by Anne, his three children, Myles (Judy) Harrington, Kathryn Harrington, and Meghan (Richard) Beam. He loved his grandchildren, Olivia (Adam), Maggie, Myles, Maeve, and Griffin, and his great-granddaughter Penelope. His brother Kenneth (Evelyn) Harrington as well as several nieces and nephews. He was predeceased by his parents and beloved dog Lady. The visitation is Monday, December 6, 2021 at C.H. Landers Funeral Chapel, 21 Main Street, Sidney, N.Y., from 5-7p.m. His service will be held at C.H. Landers Funeral Chapel on Tuesday, December 7, 2021 at 11a.m. Memorial donations may be made to the Wounded Warriors Foundation or the charity of your choice. Share condolences with the family online at www.landersfh.com. Arrangements are under the direction of C.H. Landers Funeral Chapel, Sidney.
Monday
6
December

Share Your Memory of
Myles
Upload Your Memory View All Memories
Be the first to upload a memory!
Share A Memory
Plant a Tree