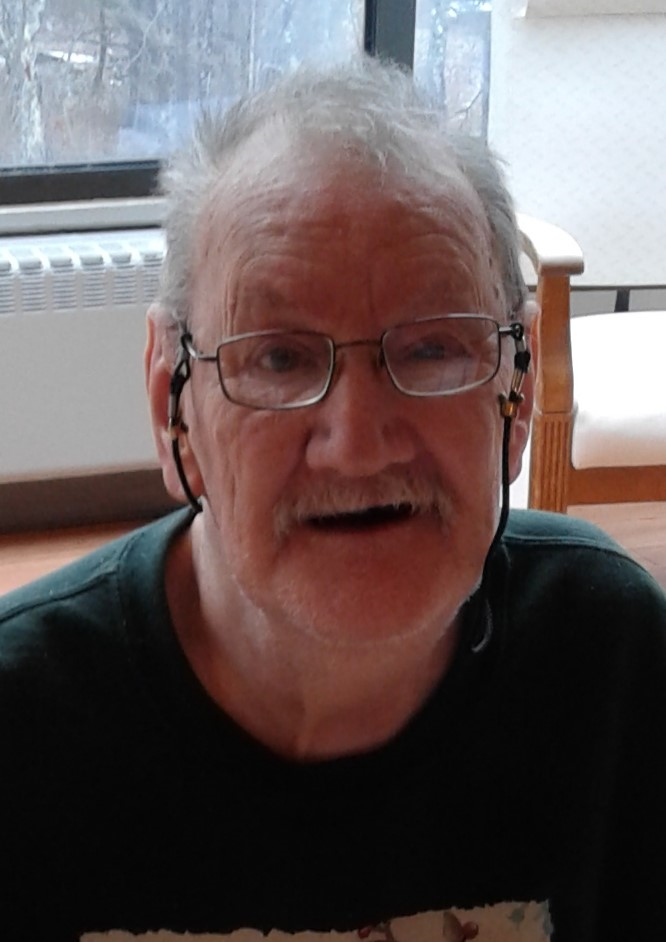 Please share a memory of Karl to include in a keepsake book for family and friends.
View Tribute Book
Karl Orville Lucker, 85, went to heaven on November 5, 2021. Karl was born in Scranton, PA on November 29, 1935, son of Edward A. and Grace Denmon Lucker. He also had an older brother Edward D. Lucker. His parents and brother all predeceased him, as did his nephew Alan Lucker. He is survived by his nieces Dorothy Rice, Nancy (David) Bargher and Alan's wife Kathy Lucker, as well as many great nieces and nephews. Karl and his family lived in Scranton, PA, Unadilla, Bainbridge and Endicott, finally settling in Sidney with his mom. After his mom could no longer care for him, he lived in family care homes and worked in a few different ARC programs. He loved his work and his co-workers. His job was always very important to him. Karl also delivered Meals on Wheels. If Karl saw something during his deliveries that needed fixing, he would bring his trusty screwdriver the next day and fix it. That's just how he was, always helpful. Karl was an accomplished artist winning blue ribbons at local county fairs for his paintings and drawings. For the last 6 years he has resided at the nursing home in Roscoe. He made many friends there and was a very popular resident. Graveside services will be held November 29, 2021 at 2:30 PM in Riverside Cemetery, Endicott. Donations in Karl's memory can be made to Delaware County SPCA in honor of Karl's love of animals. Share condolences and memories with the family online at www.landersfh.com. Arrangements are under the direction of C.H. Landers Funeral Chapel, Sidney.

Share Your Memory of
Karl
Upload Your Memory View All Memories
Be the first to upload a memory!
Share A Memory
Plant a Tree