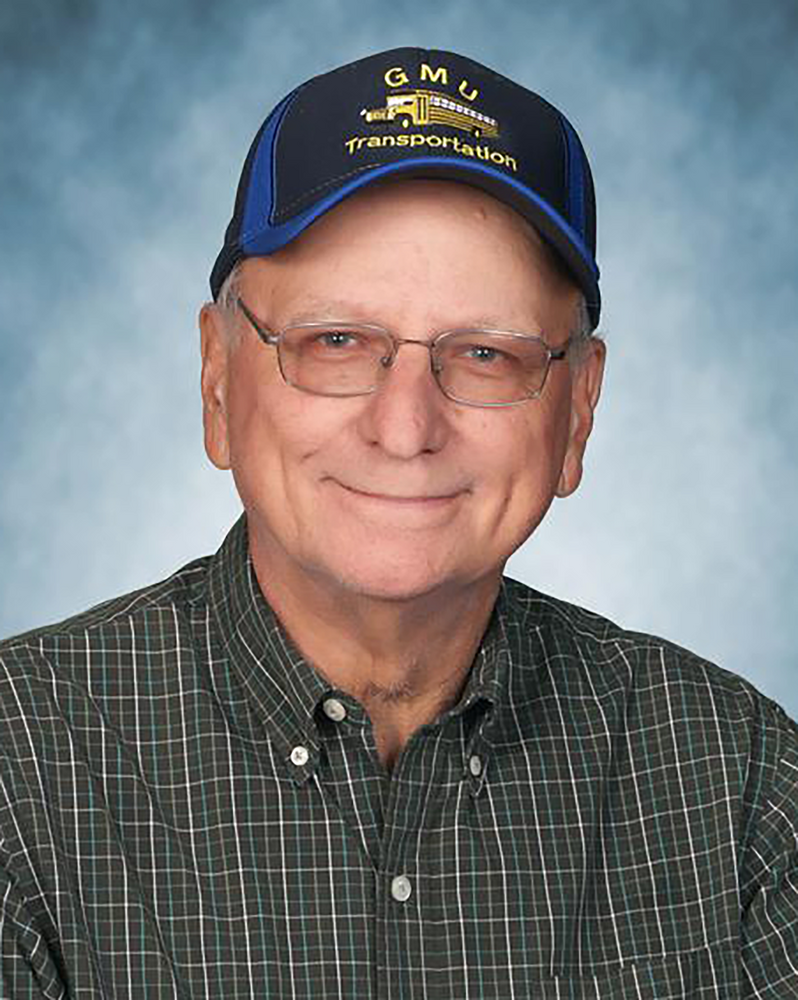 Please share a memory of Joseph to include in a keepsake book for family and friends.
View Tribute Book
Joseph Edward Zaczek passed away in peace on October 3, 2021 at the UHS Wilson Medical Center in Johnson City, NY following a brief illness. Joe was born on April 25,1951 in Deposit, NY. He attended and graduated from Mt. Upton Central School and SUNY Delhi. Joe's life-time career was in agriculture. The proof of his love for the land was reflected in the joy he brought to many with his famous 'Mt Upton Sweet Corn'. He also took great pleasure in the machinery that is the driving force in agriculture. He loved his John Deere collection. His contributions to the community impacted many. Joe was the Transportation Supervisor at GMU Central School from 1991 until his retirement in 2021. He was a Town of Guilford Board Member. Joe spent twenty-five years of his life as fireman at the Borden Hose Fire Company in Mt Upton, NY. He was an avid and talented bowler. He bowled a perfect game numerous times. Out of all his many endeavors, he most enjoyed spending time with his beloved grandchildren and watching their sporting events. Joseph Zaczek is survived by his devoted wife Linda, with whom he recently celebrated their 50th wedding anniversary. Together they built a family farm and contributed in many ways to the community. He is also survived by his daughter Joanne Evans (Keith), and his son Brian Zaczek (Paula), and son Jeffrey Zaczek. Also surviving are grandchildren Kara Evans, Marena Zaczek, Alyssa Zaczek, Emily Evans, Ryan Evans and Jaxson Zaczek. He is also survived by his siblings Frank Zaczek (Peggy) of Deposit, Teresa Hulbert of Deposit, Rosemarie Hillman (Raymond) of Mt Upton, Richard Zaczek of Texas and Margaret Saylor of Pennsylvania. Joseph is predeceased by his parents Peter and Tofela Zaczek, sister-in-law Maggie Zaczek, brothers-in-law William Hulbert and Ronald Saylor, and special friend Angela Stevens. Friends are invited to call at the C.H. Landers Funeral Home 21 Main St. in Sidney New York on October 8, 2021 from 5:00 until 7:00 pm. A private burial has been planned on October 9, 2021 at the Maplewood Cemetery in Mt. Upton, New York. The family cordially invites everyone to a Celebration Of Life gathering on Saturday October, 9, 2021 to be held at the Upstate Companies facility located at 1690 Route 8 in Mt.Upton, NY starting at 1:00 pm. The Zaczek family thanks Dr. Ramanujan and the many caretakers and medical teams who supported Joe during his illness. Contributions in Joe's loving memory as a husband, father, grandfather and friend may be made to the Amyloidosis Foundation - 7151 N. Main St. Ste. 2 Clarkston, MI 48346. Condolences and memories may be shared online at www.landersfh.com Arrangements are under the direction of C.H. Landers Funeral Chapel Sidney.
Friday
8
October

Share Your Memory of
Joseph
Upload Your Memory View All Memories
Be the first to upload a memory!
Share A Memory
Plant a Tree