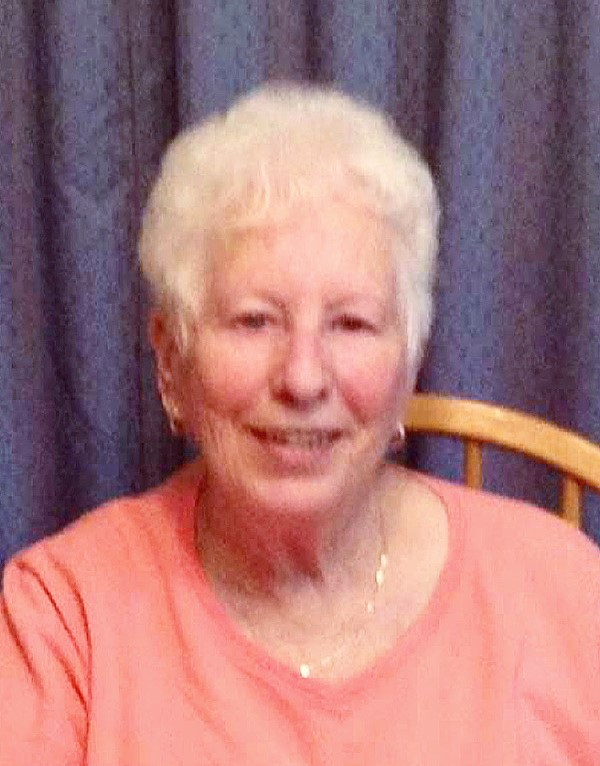 Please share a memory of Kathleen to include in a keepsake book for family and friends.
View Tribute Book
With much sadness in our hearts Kathleen Bryden, a lifelong resident of Mount Upton, NY, passed unexpectedly in Cooperstown, NY on September 6, 2021. Kathy is survived by her two children her daughter Dorothy Pope, and her husband Albert, and her son Michael Bryden, and his wife Lisa, three grandchildren Tammy Pope Wentworth, Brian Pope, Jessica Bryden Button, and five great-grandchildren Kayleigh Wentworth, Nicholas Wentworth, Colten Button, Braelynn Rogers, Trevor Pope, her sisters Carolyn Greenaway, Ester Russel, Sue Hartwell, and Lillian Hall. Kathy was born in Unadilla on March 4, 1941 to Eunice, and Glen Robinson. She worked as a supervisor at Keith Clark/Mead in Sidney NY for 40+ years, she also was a volunteer EMT at Borden Hose Company for 10+ years, and was proud to be one of the only EMTs in her area at the time who delivered a baby. Kathy had been with her husband Thurston “Bob” Bryden for almost 40 years before he passed on September 25, 2002. Her children, grandchildren and great grand children, were a large part of her life. Kathy was an avid gardener, she enjoyed making each of her flowerbeds their own masterpieces. She also enjoyed sewing,quilting, and attended many craft shows. She enjoyed going antiquing with her granddaughter Tammy. Anyone who knew Kathy knew she was a “spicy” woman. She always spoke her mind. She was hardworking, kind, caring, and smart, she was a great sister, mother, grandmother, and best friend. She will be missed greatly by everyone who knew her. There will not be any funeral services, or calling hours at Kathy’s request.

Share Your Memory of
Kathleen
Upload Your Memory View All Memories
Be the first to upload a memory!
Share A Memory
Plant a Tree