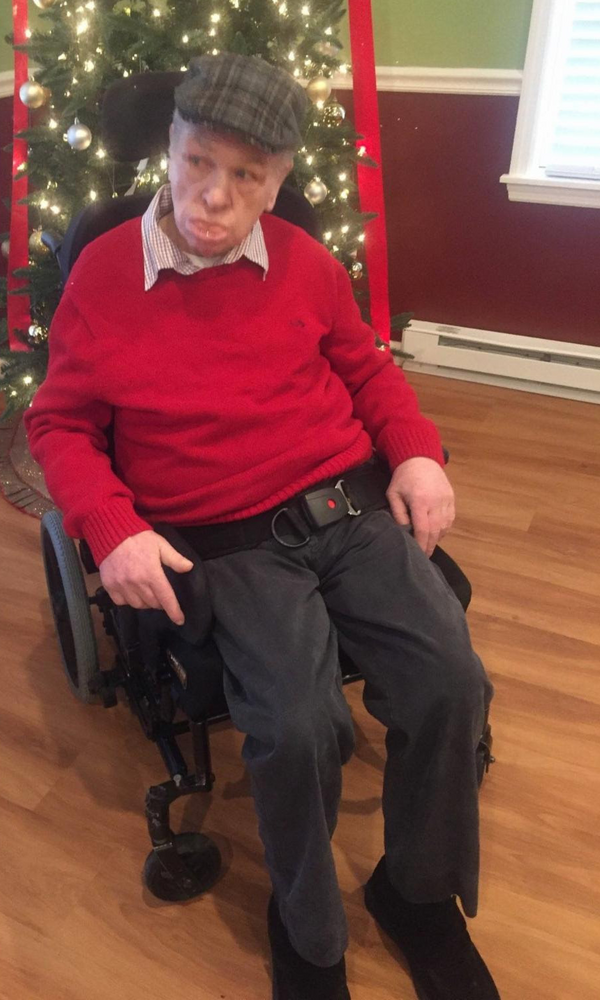 Steven Alan Kanterman, son of Ida Rabinowitz and Joseph G. Kanterman, was born February 5, 1939 in Manhattan, New York. The imprint Steven left on the hearts of those who knew him far exceeded his time with us. To know Steven was to love him. His bright blue eyes and smile would brighten anyone's mood. Steven resided at Springbrook's Johnston Circle Community Home in Sidney, New York. Steven had resided in a supported residential setting since the age of two. He began receiving services and supports from Springbrook in July of 2013 after previously residing at the Broome Developmental Center in Binghamton, New York. He lived happily at the Johnston Circle Community Home, where he enjoyed being outdoors, listening to music, and relaxing. Steven is preceded in death by his parents and brother, Donald Kanterman. He is survived by his nieces and nephews as well as his special friend and advocate of several years, Jessica Osborn. Steven passed away peacefully on August 26, 2021, and will be deeply missed by all who knew him. Please feel free to join residents and staff of Johnston Circle Community Home for the calling hours of Steven Alan Kanterman on Tuesday, August 31 from 10:00 am -11:00 am at C.H. Landers, Inc. Funeral Chapel, located at 21 Main Street, Sidney, New York. A small private service will follow.

Share Your Memory of
Steven
Upload Your Memory View All Memories
Be the first to upload a memory!
Share A Memory
Plant a Tree